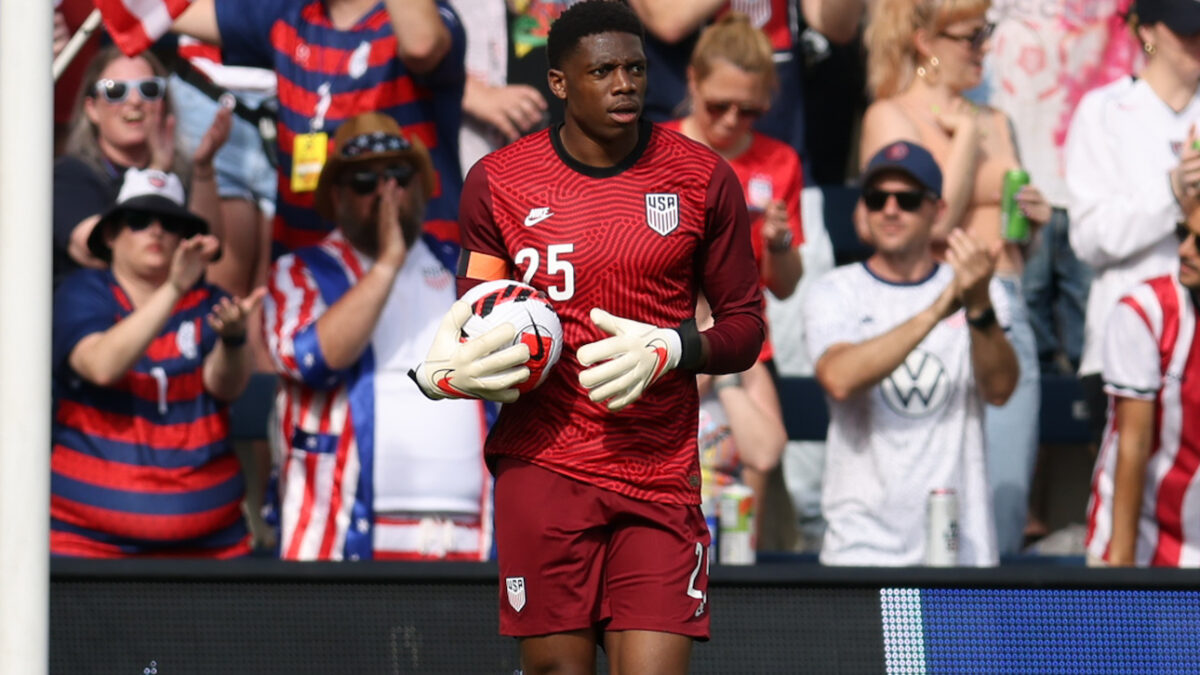 Johnson helped the Americans earn a second consecutive clean sheet this month, playing a key role in between the posts. The 32-year-old earned SBI Man of the Match honors after delivering a three-save shutout at Children’s Mercy Park in his first USMNT cap since January 2020.

Even as Uruguay pushed late for a winning goal, Johnson stood tall in the final minutes as Gregg Berhalter’s side walked away with a favorable result prior to Friday’s Concacaf Nations League opener.

Johnson wasn’t the only USMNT player to show well on Sunday, with Walker Zimmerman, Tyler Adams, and Yunus Musah garnering Honorable Mention in the Man of the Match discussion.

What did you think of Johnson’s performance? Do you see him challenging for the starting spot at the World Cup? Who else do you think impressed in Sunday’s friendly?