SBI USMNT U-20 Man of the Match: Quinn Sullivan 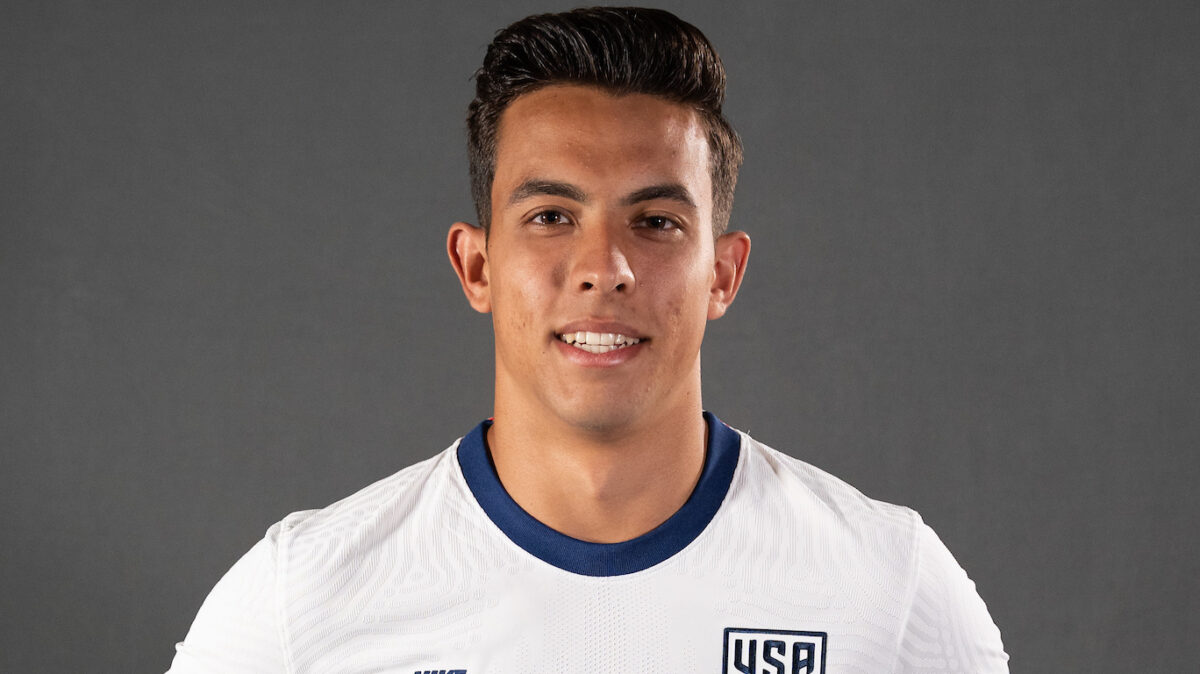 The U.S. Under-20 men’s national team looks to have found its go-to forward for the remainder of the Concacaf U-20 Championship.

Quinn Sullivan scored twice on Saturday as Mikey Varas’ side breezed past Nicaragua 5-0 in Round of 16 play, setting up a quarterfinal date with Costa Rica on Tuesday. The 18-year-old forward earned SBI’s Man of the Match honors for scoring his fourth and fifth consecutive goals in the tournament.

Sullivan delivered the breakthrough goal just before halftime as the Philadelphia Union forward headed home after a great cross from Diego Luna. Sullivan’s header just snuck past the Nicaraguan backline, setting the tone for a busy second-half for the Americans.

After Sullivan drew the penalty kick opportunity in the 56th minute that Luna successfully scored from the spot, the Union homegrown was at it again. Sullivan was at the back post to slam home a cross from Cade Cowell in the 64th minute, extending the USMNT U-20’s lead to 3-0.

A Nicaraguan own goal paired with Jalen Neal’s first goal of the competition capped the final score at 5-0, giving the Americans a second-straight win in Honduras. Sullivan continued to show what he is a must-start in Varas’ attack as the USMNT U-20’s are now just one win away from clinching a spot in the 2023 FIFA U-20 World Cup and 2024 Summer Olympics

Do you think Sullivan is a must- start in the squad? How much has he impressed you during the tournament?