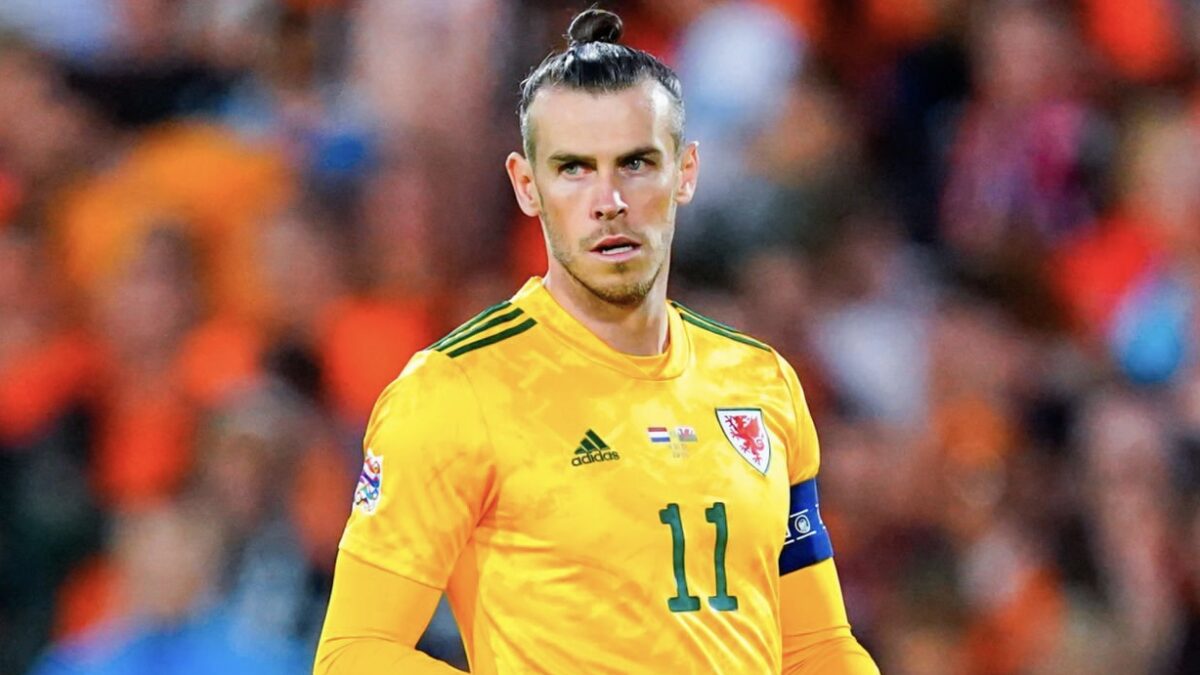 LAFC already possesses one of the deepest attacking units in MLS led by Carlos Vela and Cristian Arango, but the acquisition of Gareth Bale might be what is takes to push the current Supporters’ Shield leaders over the edge this season.

A five-time UEFA Champions League winner, Bale is set to join the club in the coming weeks after reportedly agreeing to sign with LAFC on a one-year deal as a free agent. The former Tottenham and Real Madrid star will move to MLS as the latest European talent to move to the United States, giving LAFC a world-class talent to rely on as the regular season pushes forward.

After previously being linked with both LAFC and the L.A. Galaxy, Bale has settled on an exciting project in California, with LAFC leading the pack in MLS so far in 2022.

“I’m really excited about what this scene means for Gareth and his ability to focus on playing,” LAFC Co-President and General Manager John Thorrington said in Sunday’s post match press conference with reporters. “I had a long, in-depth conversation with Gareth about what he thinks he needs to be successful and he described the environment here at LAFC, not knowing it necessarily, but he did his research on the club. I think we did an incredible amount of diligence on Gareth, we have players that know him, we have staff that know him, and we saw it was the right match.

“We expect him to be a top player for us and in this league, but we will use him sensibly,” Thorrington added. “I think when Gareth is looking at what he needs to do, his priority will be at LAFC, we are absolutely sure of that. We are not naive that he, like some other players on our roster have a World Cup on the horizon, but we think his involvement here will be key for LAFC and for him.”

Bale, 32, just recently ended a nine-year stay at Real Madrid, where he won 16 total trophies, headlined by five UCL titles, three FIFA Club World Cup trophies, and three La Liga titles. However, the longtime Welsh international was reduced to only seven appearances for Los Blancos during the 2021-22 campaign after spending majority of the 2020-21 season on loan at his former club, Tottenham.

When healthy, Bale’s versatility was on display at Real Madrid with him being used in several different spots along the attacking front. Bale has mainly been used out wide for club and country and could offer that to a dynamic LAFC attack which is headlined by Vela, Arango, and Brian Rodriguez.

There is no decision yet on where Bale will start in Steve Cherundolo’s side this July, but his presence alone will have many of LAFC’s opponents worried to face the Western Conference leaders.

“We see great tactical flexibility with where he can play, I think he’s shown with Wales and with Real Madrid throughout his career the ability to play multiple positions, and we think that will fit our style and our formation,” Thorrington said. “We are definitely excited to bring him into Steve’s squad with his staff and we have seen him be able to work with other players like Carlos and the ability to rotate players. We think he will be a big part of that, whether that is in the middle of the front three or out wide.”

“We think that with his technical ability, as well as his physical athleticism, we think that will lead to great success for LAFC and how we play in the league,” Thorrington added.

Following the end of his club season with Real Madrid, Bale featured for Wales in four of its five matches this June, helping his country qualify for the 2022 FIFA World Cup in Qatar. Bale remains a key piece of Robert Page’s squad heading into Wales’ first World Cup involvement in 64 years and will be hoping to avoid any injuries during his three-month regular season schedule in MLS.

Bale’s first LAFC appearance could come as early as July 8 in a rivalry showdown with the Galaxy at Banc of California Stadium. It could be the first of 15 league appearances for the Welsh superstar before the MLS Playoffs begin in mid-October. With one of Bale’s eyes likely on the World Cup this November, Thorrington expects him to be ready to go for club and country no matter what.

“What I can say is our definition of success and Gareth’s are one in the same,” Thorrington said. “We’re not going to do anything that is counter-productive to Gareth, performing well here will be the exact preparation to prepare for the World Cup, which I know is an historic one for Wales.”