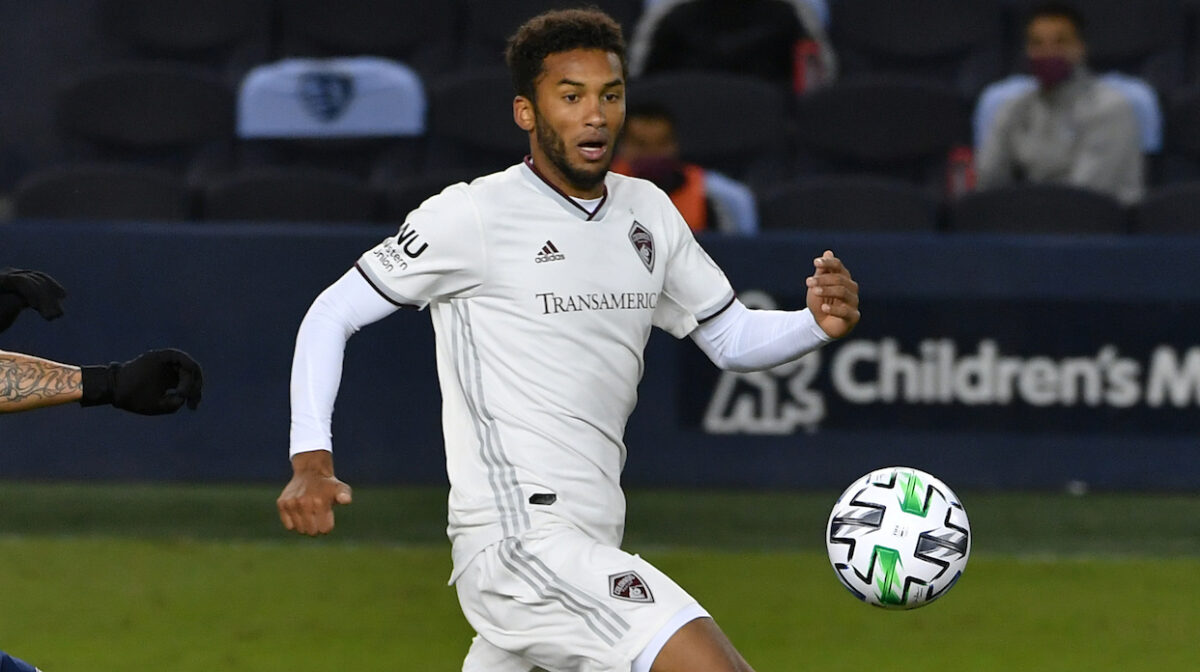 Auston Trusty’s first taste of life in England will come in the English Football League Championship.

Trusty has joined EFL Championship side Birmingham City on loan for the 2022-23 season, the club announced Friday. The 23-year-old was acquired by Premier League side Arsenal in January, but spent half of 2022 on loan back with the Colorado Rapids.

“It feels great,” Trusty said. “I am honored, I am blessed, I am excited for the new chapter and the new challenges. I am just really really happy to be here. I am a centerback. I am willing to run, to get stuck into challenges and willing to sacrifice for my teammates. That is the kind of player you are getting from me and are getting for the team.

A former Philadelphia Union homegrown, Trusty broke onto the scene under Jim Curtin in 2018, playing every minute of the MLS season. He logged 57 appearances for the Union before being traded to the Rapids ahead of the 2020 campaign.

Trusty, 23, has registered 58 league appearances with the Rapids, scoring one goal and adding three assists. He also featured in the Rapids involvement in the 2022 Concacaf Champions League, playing in both matches against Comunicaciones FC.

He has yet to debut for the U.S. men’s national team despite earning two senior camp call-ups in 2018 and 2022 respectively. Trusty earned 18 caps between three different U.S. youth national teams, featuring in the 2017 FIFA U-20 World Cup.