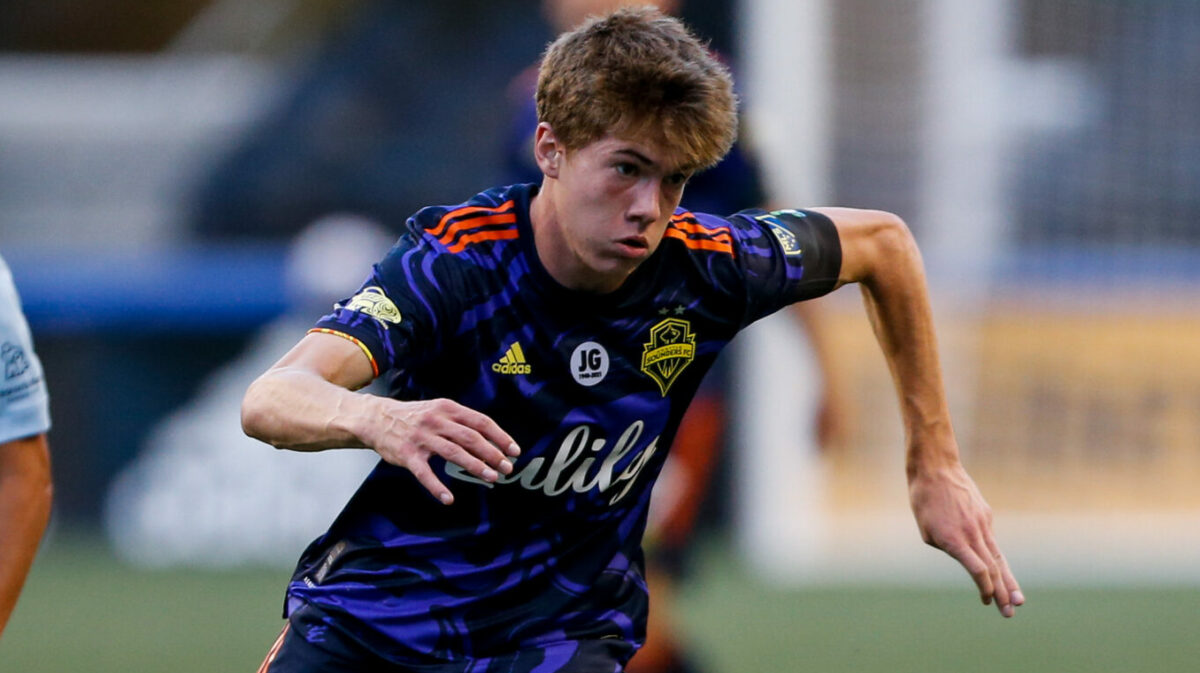 The U.S. Under-19 men’s national team will continue its preparation under new head Marko Mitrovic’s as the Americans gather later this month for a summer training camp.

Marko Mitrovic announced a 23-player camp roster on Friday, which will run from July 25-August 2 at Dignity Health Sports Park in Carson, Calif. It will be Mitrovic’s third look as USMNT U-19 boss since taking over earlier this year.

Seattle Sounders midfielder Reed Baker-Whiting, Chicago Fire defender Justin Reynolds, and Houston Dynamo midfielder Brooklyn Raines headline the 23 players called into camp. A total of seven players have been a part of all three U-19 training camps, while eight are making their first appearance with the U-19’s.

All 23 players called in are also age-eligible for the USMNT U-20’s, which just qualified for the 2023 FIFA U-20 World Cup in Indonesia earlier this summer. 20 of the 23 players are currently part of an MLS franchise.

Here is a closer look at the training camp roster: