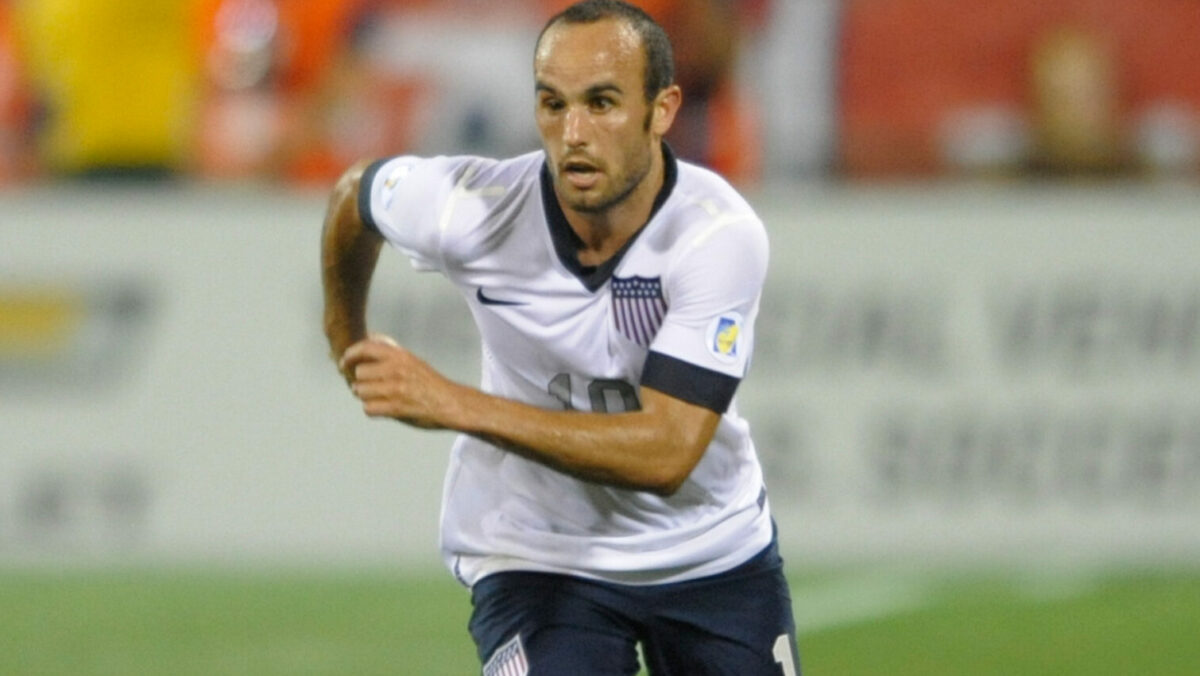 The National Soccer Hall of Fame announced the latest individuals eligible for the Class of 2023, with several premier MLS and international legends among the nominees.

Dempsey totaled 57 goals in 157 caps with the USMNT during his career, winning four Concacaf Gold Cups and featuring in three FIFA World Cups. Donovan began his professional career with German club Bayer Leverkusen before eventually having a sensational MLS career with the L.A. Galaxy and San Jose Earthquakes. The 40-year-old, who finished his career with Liga MX side Club Leon, now serves as head coach of USL club San Diego Loyal.

Beasley won five Gold Cups with the USMNT, earning 126 caps during his international career. He spent his first five seasons in MLS between the L.A. Galaxy and Chicago Fire before moving to Europe for spells with PSV, Rangers, and Hannover 96. Beasley spent his final six seasons with the Houston Dynamo, winning the U.S. Open Cup in 2018.

O’Reilly, a New Jersey native, has earned 237 caps to date with the USWNT, winning one World Cup, and three Olympic Gold Medals. A former collegiate standout at the University of North Carolina, O’Reilly played for Sky Blue FC, the Boston Breakers, and FC Kansas City before playing one season with Women’s Super League side Arsenal in 2017-18.

Beckham, Ching, Mastroeni and Kevin Hartman are in their final year of eligibility on the Player ballot. If not elected, they would move to the Veteran ballot for the 2024 election.

Each voter will select 10 candidates and any player receiving 66.7% or higher will earn their place in the Hall of Fame. Players receiving less than five percent will be removed from contention until they are eligible for the veteran ballot.

All individuals need to be retired from playing for three calendar years, but no more than ten in order to be eligible for the player ballot. Players will also need to have either of the two following categories: 1) Having played in at least 20 full international games for the United States. 2) Having played at least five seasons in an American first-division professional league. Players also need to be named to a postseason league all-star team at least once.

The 2023 Induction Weekend will take place on May 21 in Frisco, Texas.

What do you think of the new eligible candidates? Which players would be on your ballot for the Hall of Fame Class of 2023.