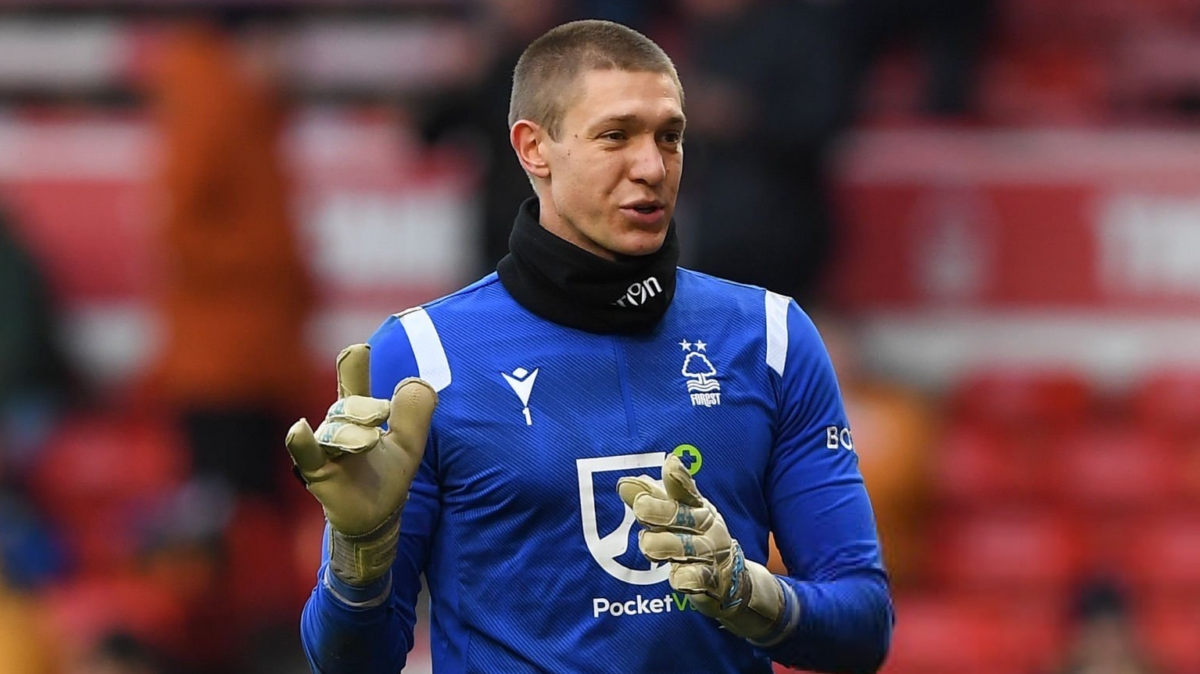 Ethan Horvath is in need of consistent playing time ahead of the 2022 FIFA World Cup and the American goalkeeper will head back to the English Football League Championship in order to do so.

Luton Town has added Horvath on loan for the upcoming league season, the club announced Saturday. Horvath, who just earned promotion to the English Premier League with Nottingham Forest, heads back to the Championship following Forest’s loan acquisition of Dean Henderson from Manchester United.

“It was a long journey to get the job done but I’m really happy to be here,” said Horvath. “It has been a fantastic day so far. The people have been really nice, the club has a real family feel to it, which I like. There are good people in the business and you want good people to help you succeed.”

Luton Town was in need of goalkeeper options due to the long-term absence of projected starter James Shea, who is recovering from a major knee injury. The Hatters sold former starter Simon Sluga in January, but now with Shea injured, Luton added depth to the recent signing of former Hibernian goalkeeper Matt Macey.

Horvath played in 11 matches in all competitions for Nottingham Forest during the 2021-2022 season, serving as the primary backup to Congolese goalkeeper Brice Samba. He posted four clean sheets in Steve Cooper’s squad, while also featuring in the F.A. Cup and League Cup tournaments.

Competing for a place on the U.S. men’s national team World Cup squad is added motivation for Horvath, who finds himself in the wide-open competition for places in Gregg Berhalter’s squad. Matt Turner just completed his move to Arsenal, where he is projected to serve as the main backup to Aaron Ramsdale, while Zack Steffen is reportedly going to join League Championship side Middlesbrough on loan in order to secure consistent playing time ahead of the World Cup.

Horvath turned in a shaky performance for the USMNT in its Concacaf Nations League draw with El Salvador in June, giving up a bad goal in what wound up being a 1-1 draw thanks to a late equalizer by Jordan Morris.

Horvath’s showing against El Salvador didn’t help his case for a World Cup roster spot, but if he can earn regular starts for Luton, he could push himself back into a conversation that includes Steffen, Turner and New York City FC goalkeeper Sean Johnson.