MLS headlines This Weekend’s Soccer on TV and Online 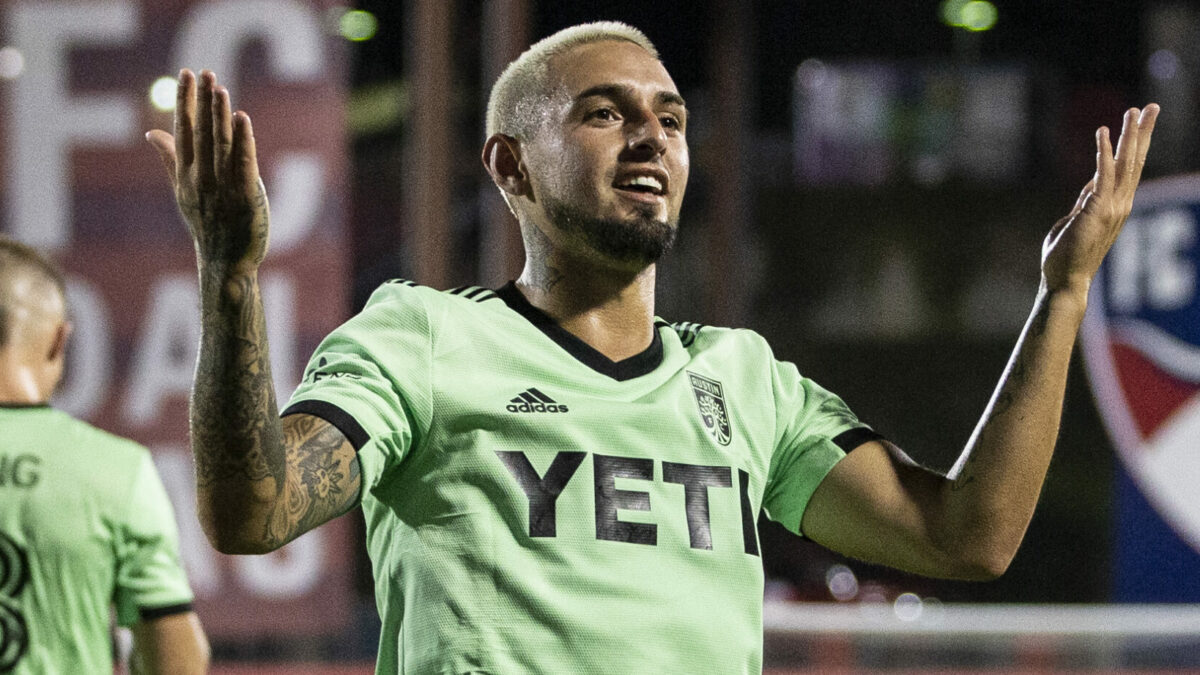 The back end of the MLS playoff field might have ways to go before being decided, but the locks from each conference seem to have emerged in recent weeks.

In the West, second-year Austin FC has held down its spot among the cream of the conference for long enough to prove it isn’t a fluke, but faces has to welcome the New York Red Bulls for an important, and potentially telling fixture on Sunday.

Another one to watch in MLS will be Saturday’s Real Salt Lake – FC Dallas contest. Like Austin, RSL feels like it has been punching above its weight class all year, but a win against one of the best front lines in the league will support the claim that their third-place status suggests.

European friendlies are also taking part all across North America, and the United States will play host to two marquee rivalries on Saturday with an El Clasico in Las Vegas, and a Florida Cup edition of Arsenal – Chelsea in Orlando.

The quarterfinals of the Women’s Euros also play out this weekend, with Sunday’s France – Netherlands being the best matchup.