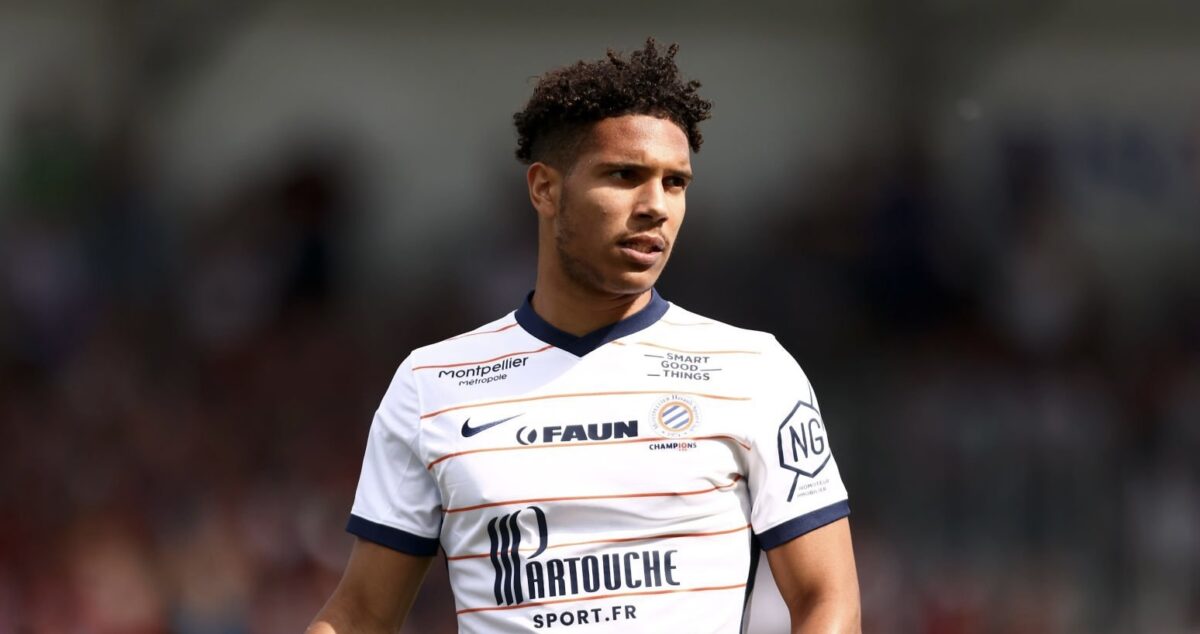 Nicholas Gioacchini’s time in France is reportedly coming to an end this summer with the American forward hoping for a spark in MLS.

Orlando City is finalizing a permanent transfer acquisition of Gioacchini, French outlet Foot Normand reported Sunday. The Kansas City native had one year left on his contract with Caen and most recently spent last season on loan with Ligue 1 side Montpellier.

The 21-year-old has spent his entire club career to date with Caen, scoring nine goals in 52 appearances for the Ligue 2 side. Gioacchini earned a loan spell back to France’s top-flight last season, but failed to find the back of the net in 31 appearances for Montpellier.

Gioacchini made his U.S. men’s national team debut in November 2020 and has went on to total three goals and one assist under Gregg Berhalter. He was a part of the USMNT squad that lifted the 2021 Concacaf Gold Cup last summer, scoring once in a 6-1 group stage win over Martinique.

Orlando City sits in fifth place in the Eastern Conference following Sunday’s 1-1 draw with Atlanta United at Mercedes-Benz Stadium. Oscar Pareja’s side have relied on the goalscoring abilities of Ercan Kara, Facundo Torres, and Alexandre Pato for majority of the season.

The trio of forwards have combined for 14 goals and 12 assists in league play, with Kara totaling seven following his offseason transfer from Rapid Vienna.