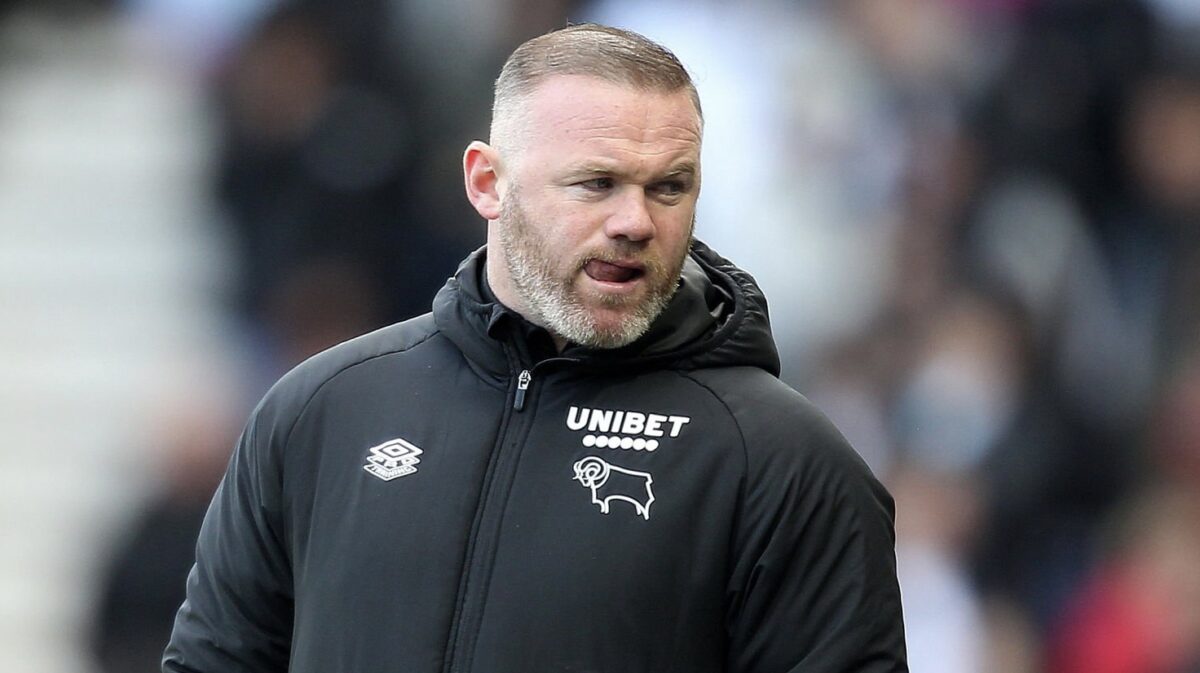 Wayne Rooney quickly became a fan favorite during his short playing spell with D.C. United and the Englishman has returned to the United States in a new role to hopefully turn the club’s misfortunes around.

Rooney was hired on Tuesday as the new head coach of D.C. United, the Eastern Conference club announced. The 36-year-old will take over for interim head coach Chad Ashton, who will remain in charge until Rooney has received his work visa.

“Wayne is a soccer legend and one of the most exciting and dynamic up-and-coming managers in our sport,” said Jason Levien and Steve Kaplan Co-Chairmen of D.C. United. “He’s already proven in his young coaching career that he knows how to lead a group through adversity. He has an understanding of our league and what it takes to be successful in Major League Soccer thanks to his two-year stay with us as a player. The passion he showed while wearing Black-and-Red electrified our city and our club and we are so excited to welcome him back as our Head Coach.”

Rooney recently stepped down as manager of Derby County, where a difficult 18-month tenure ended in relegation from the English Championship last month. Derby fought to avoid relegation despite a 21-point penalty for violating EFL accounting rules, with Rooney earning plaudits for how he handled the club’s difficult circumstances.

The former Manchester United and England national team standout helped transform D.C. United into a contender during his two seasons as a player. Ben Olsen’s side reached the playoffs in both 2018 and 2019 with Rooney and Luciano Acosta leading the attack. Rooney scored 23 MLS goals in 48 appearances.

D.C. United sits in 13th place in the Eastern Conference and its -14 goal differential is the second-worst in MLS.