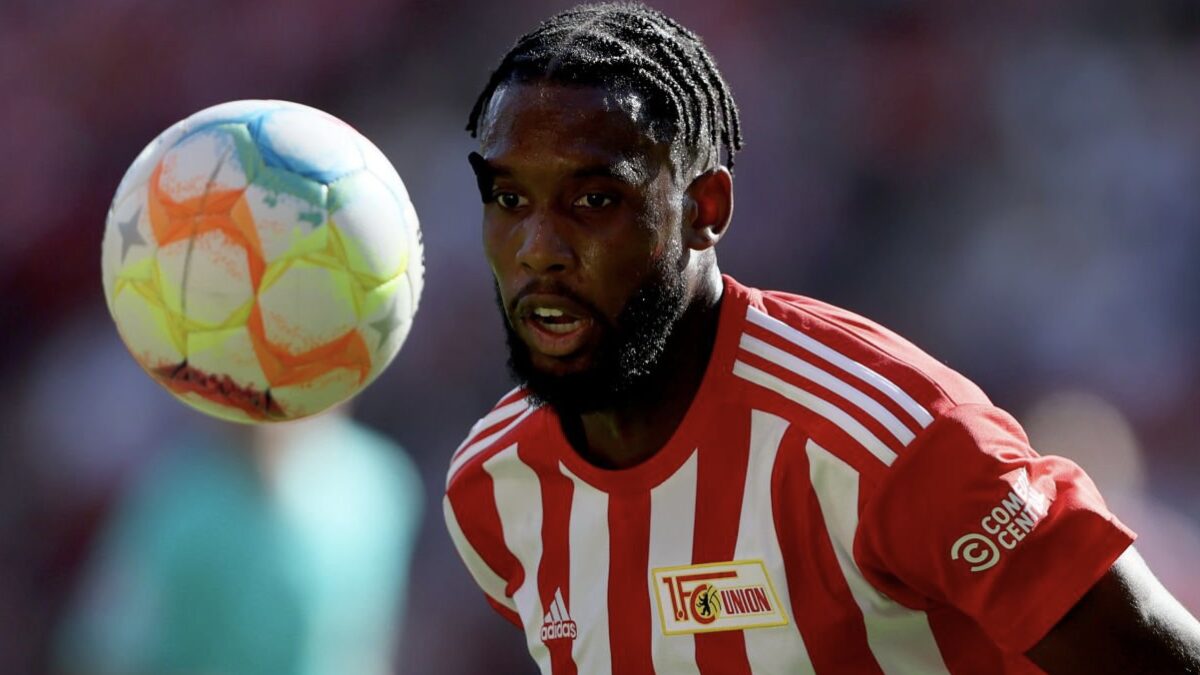 Jordan Pefok’s move to Germany is already proving successful. As a result, the campaign for World Cup roster spots at center forward for the U.S. men’s national team just got a little more interesting.

In his third Bundesliga appearance, Pefok broke into the final third and scored in the 32nd minute of Union Berlin’s match against RB Leipzig. He collected a pass from Sheraldo Becker, took two touches under pressure from defenders and sent a shot into the bottom left corner.

Pefok now has two Bundesliga goals in his first three appearances in Germany. He scored in his Bundesliga debut with a goal against Hertha Berlin.

The former Young Boys striker left the Swiss club to join Union Berlin this season for a reported $6.6 million fee. Pefok was the top scorer in the Swiss league with 22 goals, plus five more goals between Champions League qualifying and the group stage.

Pefok had been out of USMNT coach Gregg Berhalter’s plans because of his difficulty fitting into Berhalter’s system. A poor performance against Mexico in a March World Cup qualifier put Pefok’s USMNT chances even more in doubt.

This early-season wrinkle offers Pefok a chance to make his case for a World Cup roster spot. Norwich striker Josh Sargent is another Europe-based player coming into form, while Jesus Ferreira is also making a strong case for his inclusion with 15 MLS goals for FC Dallas.