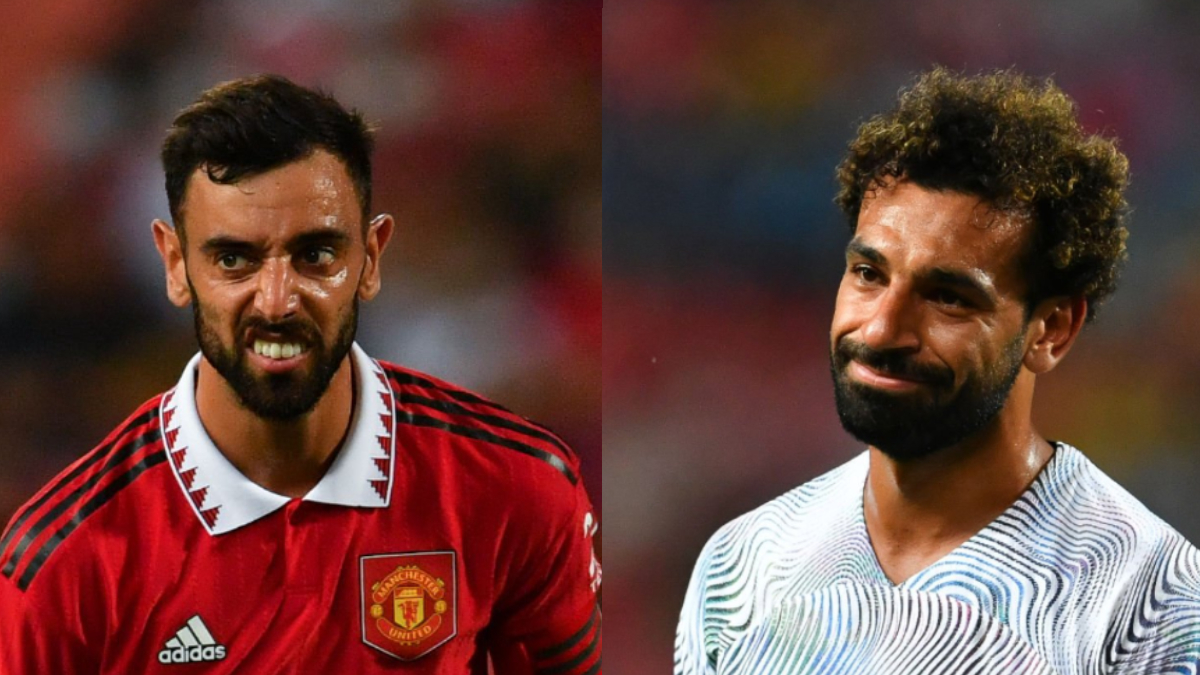 Manchester United fans were hoping to be having a lot more fun in the early stages of the Erik Ten Hag era.

Two weeks, two losses, and zero goals scored is where the English giant’s status stands heading into Monday’s Premier League Matchweek 3 finale. And to make matters worse, they have to snap out of their funk in a hurry if they don’t want to be embarrassed by a bitter and highly-motivated rival.

Liverpool, also winless in two, has at least been competitive but not themselves early on. Consecutive ties with Fulham and Crystal Palace aren’t horrible for the long run but obviously aren’t up to the standard of a title winner. Monday’s test should be one for the Reds to seize, but the raw talent of Manchester United always makes for a credible foe.

In UEFA Champions League qualification, a handful of Americans are in a stiff battle on Wednesday when PSV and Rangers square off in Leg 2 of their 2-2 tie. Malik Tillman and James Sands will look to carry the flag for Rangers, while PSV will be hoping to have Richie Ledezma back from injury.

The winner will learn their group stage fate on Thursday, where the draw will take center stage, promising plenty to talk about when we see how the path to the final shakes out.