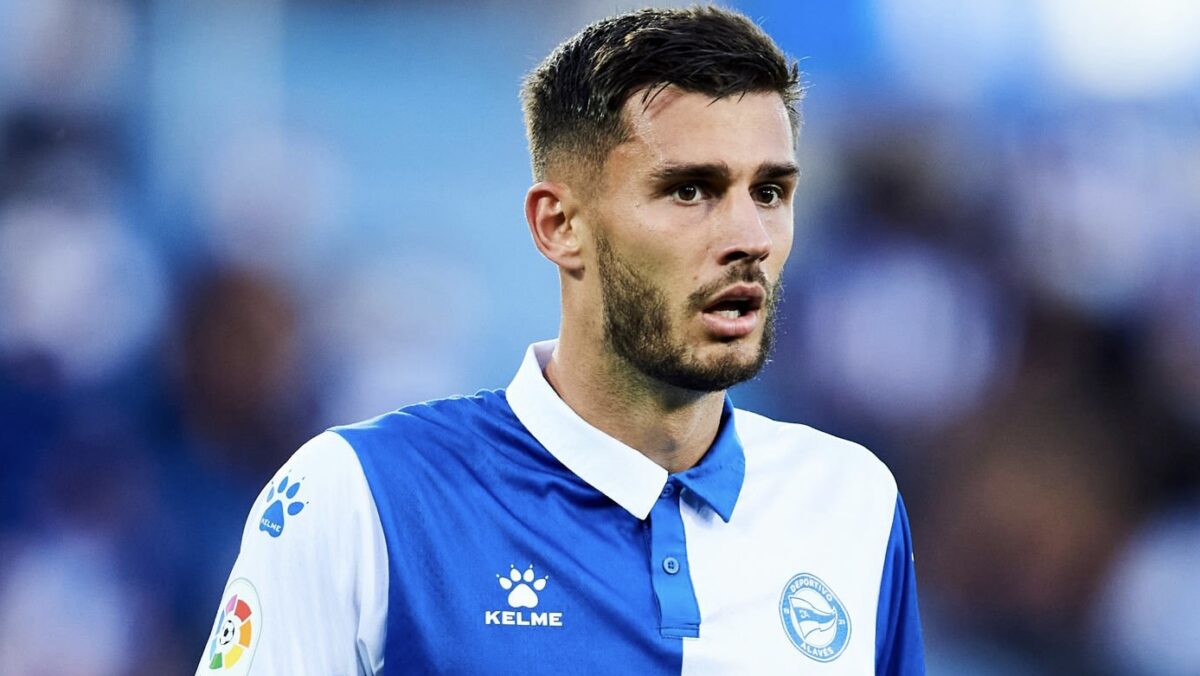 Matt Miazga kickstarted his professional career in MLS and now after seven years in Europe, the veteran defender is back and ready for a new opportunity with a growing project in Cincinnati.

Miazga joined FC Cincinnati on a free transfer from English Premier League side Chelsea, making the move back to the United States after a lengthy time in Europe in several different leagues and countries. After making only 11 appearances on loan with La Liga club Deportivo Alaves last season, Miazga is ready to fight for consistent first team minutes during the second-half of the MLS season and be a leader in a thriving FC Cincy squad.

“It was important,” Miazga said when asked about the stability that FC Cincinnati is offering him in MLS. “I’m 27 now so you know, I’ve experienced a good string of loans in the past where I was young, able to keep moving here and there, but those experiences were beneficial in their own way.

“But now that I’m 27…I have a wife, starting a family, it was important factor for me coming back to the states and Cincinnati was able to offer me a nice a nice project to be a part of and be an important player here and contribute,” Miazga added. “So I think that’s definitely drawn me in and that factor of trying to create a stable club environment for myself was nice. And three and a half years, potentially four and a half years, look forward to being in Cincy.”

Miazga appeared only twice for Chelsea during his seven years under contract in England, being loaned out seven times and featuring in the English Championship, Ligue 1, and the Belgian Pro League among other divisions. He excelled during a loan spell with Belgian side Anderlecht in 2020-21, totaling 30 appearances and working under former Manchester City legend and Belgian international centerback Vincent Kompany.

After not featuring in Chelsea’s preseason tour in the United States, Miazga was able to earn a move to FC Cincinnati, being reunited with several familiar faces including current head coach Pat Noonan, general manager Chris Albright, and U.S. men’s national team defender Geoff Cameron. Miazga was able to watch from the sidelines on Saturday as FC Cincy downed the Eastern Conference-leading Philadelphia Union by a 3-1 scoreline, snapping an seven-match winless run and picking up a statement victory at home.

Saturday’s impressive performance is something Miazga hopes FC Cincy can use as motivation going forward this summer.

“I think it was good,” Miazga said about the team’s performance vs. the Union. “I think the whole team played really good. You can see that Philly was in first place, so you know, it was a massive game, a massive three points because you see how tight the table is. From I think from like, what is it fourth or third to like 11th, it’s like a three or four point gap, which is which is pretty incredible.

“So it’s important to win home games, first and foremost,” he added. “And obviously, it gives us a lot of confidence now because Philly was first place, so to beat a team like that at home with quite a convincing win was quite impressive. So hopefully we can build on that this upcoming week.”

Miazga jumps into an FC Cincinnati squad that is currently sixth in the Eastern Conference and only two points clear of eighth place Orlando City. Noonan’s 3-5-2 formation has featured veteran defenders Cameron and Nick Hagglund, while 22-year-old Ian Murphy has enjoyed a breakout rookie campaign, logging 20 league appearances to date.

Miazga has totaled over 210 appearances during his career with 170 of those coming in England, Spain, France, Belgium, and the Netherlands. After having early success in MLS with two Supporters’ Shields as a member of the New York Red Bulls, Miazga is hoping to use his past experiences in helping FC Cincinnati become a constant contender in 2022 and beyond.

“I have match fitness in me,” Miazga said when asked about how he can play a part in the second-half of the regular season. “Now it’s just about adjusting as quick as possible to the philosophy of Pat [Noonan] and the way we play and getting to know my new teammates. And you know, I’m a competitor, I like to win, I like to push myself and contribute as much as I can. So I’m hoping to use my experiences and my qualities playing for so long already to help Cincinnati, and help this club reach its potential and that’s to be a serious winner in MLS.”