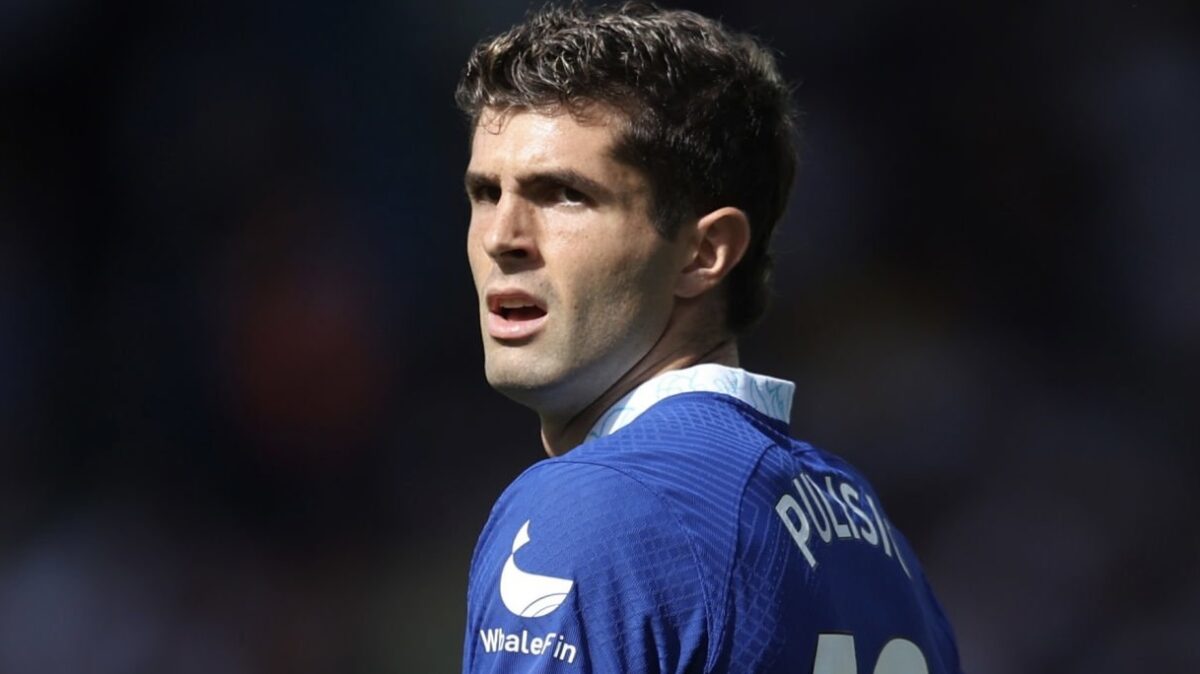 The 32-club field for the 2022-23 UEFA Champions League field is set with a total of nine American players prepared for involvement in the group stage.

Christian Pulisic, Weston McKennie, and Gio Reyna headline 10 American players that will now prepare for the start of the six-match group stage round, which will begin on September 6-7. Malik Tillman, James Sands, and Josh Cohen all clinched spots via the qualifying rounds, as Rangers and Maccabi Haifa guaranteed their berths on Tuesday and Wednesday.

Sergino Dest, Cameron Carter-Vickers, Timothy Chandler and Owen Otasowie round out the players that will hope for successful performances in this season’s competition. Dest remains a Barcelona player amid European interest from Borussia Dortmund prior to the closure of the summer transfer window.

Borussia Dortmund, Napoli, and Inter Milan headline Pot 3, while Scottish Premiership rivals Celtic and Rangers are both in Pot 4.

Here is a closer look at the full field of American players and what pot their respective clubs are in for Thursday’s group stage draw: