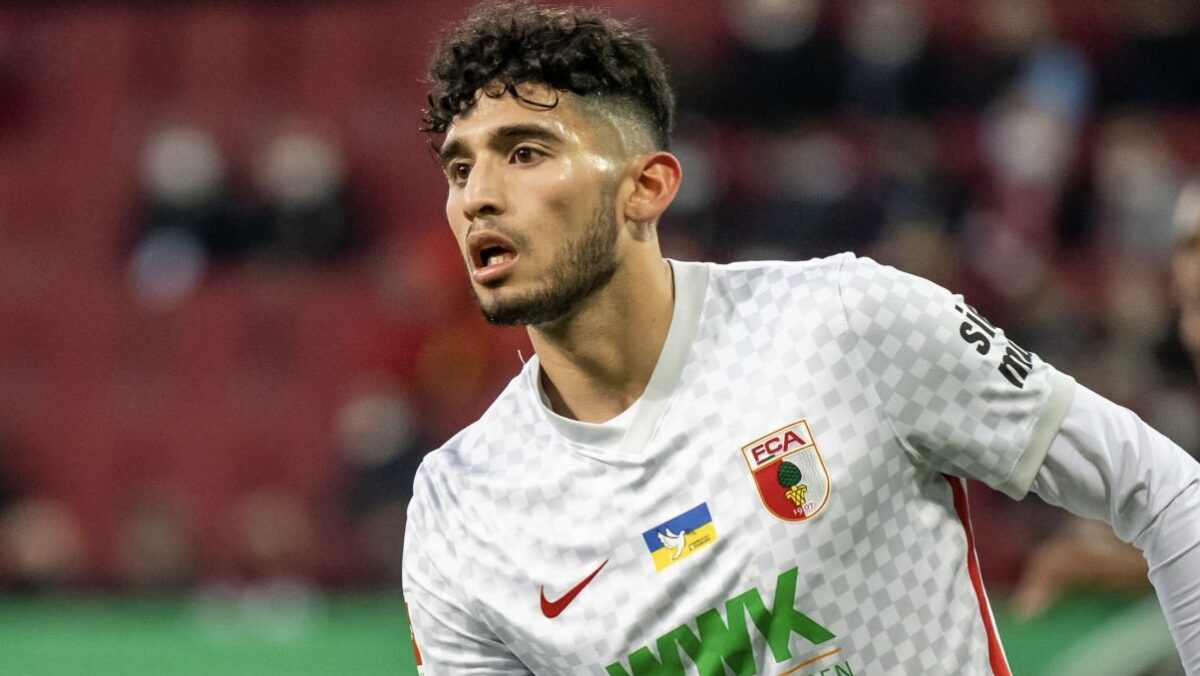 Ricardo Pepi struggles for consistent playing time with German Bundesliga side Augsburg have put his World Cup hopes in jeopardy, but he will now have a fresh opportunity to revive his U.S. men’s national team stock.

Eredivisie side FC Groningen has added Pepi on a season-long loan spell, the club announced Wednesday. Pepi leaves Augsburg still having yet to score a Bundesliga goal since his $20 million move from FC Dallas in January.

Pepi has totaled 16 appearances for Augsburg in all competitions, but has yet to score or assist following his move to Europe.

Pepi impressed with FC Dallas during the 2021 MLS season, scoring 13 goals in 31 appearances for the Texas-based club. His stellar club campaign earned Pepi his first international cap with the U.S. men’s national team in September, where he scored in back-to-back World Cup qualifying matches against Honduras and Jamaica respectively.

The 19-year-old has scored three goals and added three assists in 11 caps with the USMNT to date. He did not feature in June’s four-match schedule, which included a pair of Concacaf Nations League matches against Grenada and El Salvador respectively.

FC Groningen sits eighth in the Eredivisie table and will host Vitesse Arnhem on Sunday.