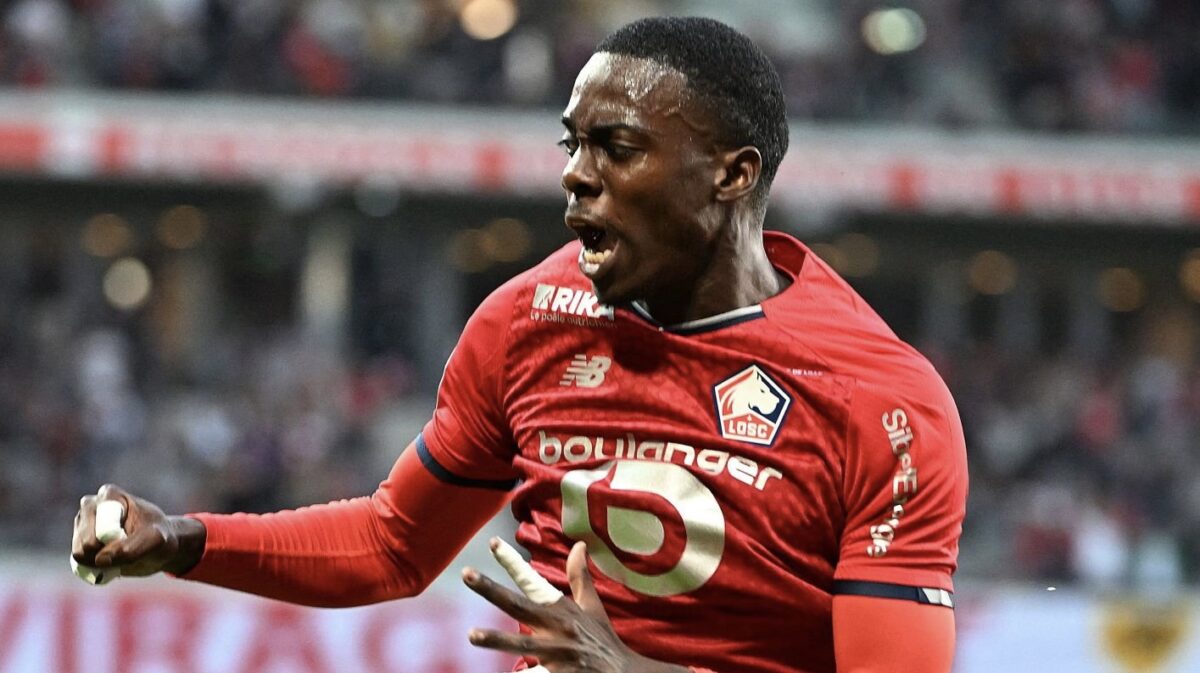 Tim Weah heads into his fourth season with Lille looking to rebound from a difficult 2021/22 season for the club, with the added challenge of claiming his spot in Gregg Berhalter’s World Cup plan. First, he’ll have to deal with an injury setback.

The 22-year-old right winger did not travel for Lille’s second Ligue 1 match against Nantes on Saturday because of a foot injury he suffered in training.

Paulo Fonseca, who begins his first year as Lille’s new coach, told French outlet Lavoix du Nord that he does not expect Weah to be available for Lille’s next match against Paris Saint-Germain either.

Weah has yet to play a competitive match with Lille in 2022/23, after missing the Ligue 1 opener against Auxerre through suspension. Weah was linked with a move to Valencia in June by French outlet L’Equipe.

Weah joins Weston McKennie as Europe-based USMNT players with injuries to start the season. McKennie suffered a shoulder injury in Juventus’ preseason tour that could keep him out for the first couple of weeks of the Serie A season, which starts Saturday.