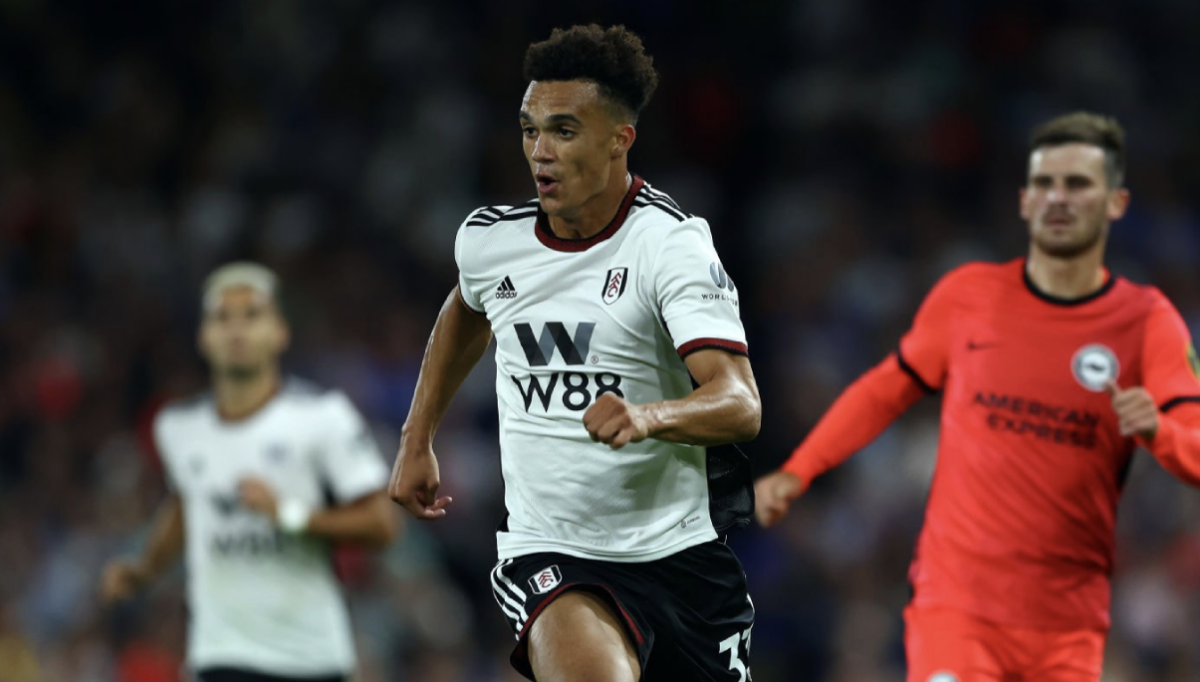 Fulham is continuing its preparations ahead of the resumption of the English Premier League season and a familiar face for U.S. men’s national team fans returned to training in London on Wednesday.

Antonee Robinson returned to training with Fulham’s first team following a short spell on the sidelines due to an ankle injury. Robinson’s injury forced him to miss the USMNT’s pair of September friendlies, a 2-0 loss to Japan and a goal-less draw with Saudi Arabia.

The 25-year-old left back suffered the injury in Fulham’s 2-1 loss to Tottenham back on Sept. 3 and also missed a 3-2 victory over Nottingham Forest on Sept. 16. It was Robinson’s first absence of the season after starting each of the prior five matches for Marco Silva’s squad.

Robinson helped Fulham earn wins over Brighton & Hove Albion and Brentford earlier this season, while also tie Liverpool 2-2 on the opening weekend. The USMNT left back has scored three goals and added four assists in 75 combined appearances for Fulham since his arrival at the club in August 2020 from Wigan Athletic.

Robinson has earned 29 caps to date with the USMNT, scoring two goals and featuring regularly during the Concacaf World Cup Qualifying cycle. Sam Vines and Sergino Dest both featured at left back during the September window while Robinson remained in London.

Fulham hosts Newcastle United on Saturday in its return to league play.