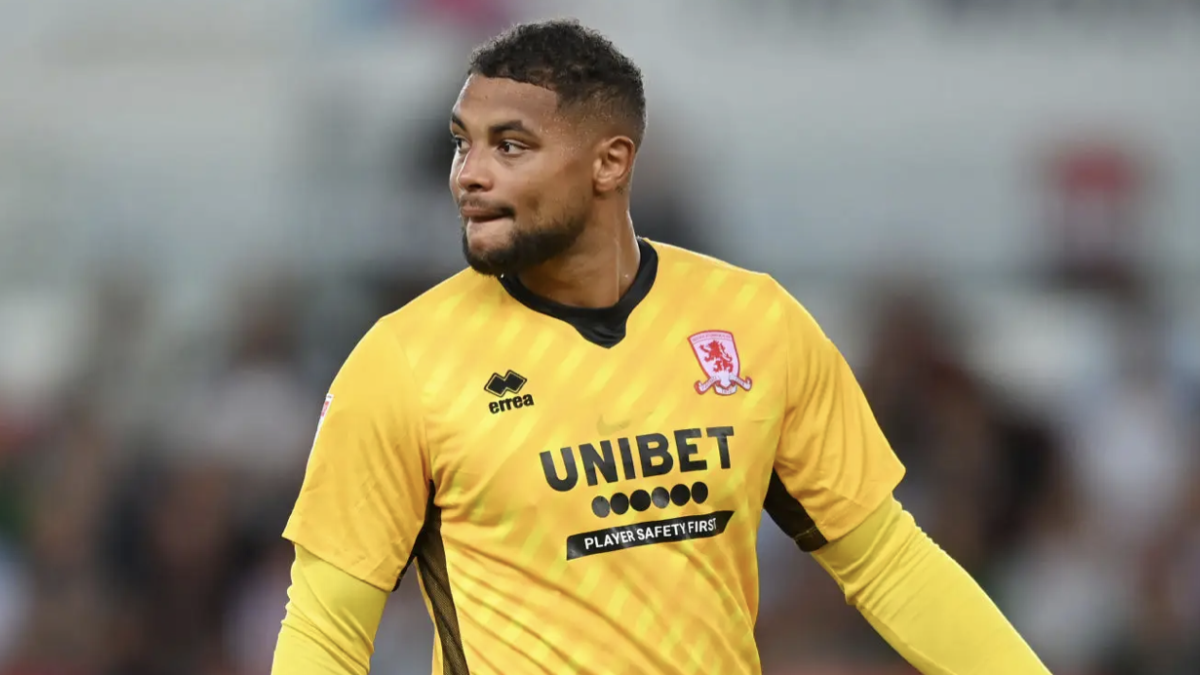 Zack Steffen’s return to the Middlesbrough squad has come at a perfect time, not only for the U.S. men’s national team goalkeeper, but also for the English second division club.

Steffen’s knee injury forced him to miss four league matches earlier this season, including the USMNT’s final pre-World Cup window of friendlies in September, but after one month on the sidelines, he is now back available after featuring in Boro’s goal-less draw with Rotherham United. Middlesbrough’s league schedule resumes on Saturday at Coventry City, providing Steffen with the first of 11 opportunities to earn needed playing time before the World Cup.

Despite an early injury spell on Teesside, manager Chris Wilder still has high expectations for the 27-year-old.

“Zack has had a stop start first part of his career at Middlesbrough,” Wilder said in his pre-match press conference. “Being out injured and getting himself back, playing against Rotherham. He’s a good couple of weeks of conditioning work away to sharpen him up. Hopefully he does what we believe he can do and be the best goalkeeper in the division.”

Steffen has helped Middlesbrough to four draws in his first six league appearances, but is still seeking his first victory for the club. Middlesbrough missed out on the promotion playoffs last season and is currently sitting in the relegation zone with 10 points earned through 10 matches played this campaign.

After missing the USMNT’s pair of friendlies against Japan and Saudi Arabia, Steffen will also be pushing to get back to his best in order to solidify his spot in Gregg Berhalter’s squad. Matt Turner’s impressive window was one of the few bright spots for the USMNT, putting Steffen under added pressure to stay healthy and string together a lengthy run of appearances in England.

Steffen will be fighting to retain his spot for Saturday’s trip to the CBS Arena, before upcoming matches against Birmingham City and Millwall over the next week.