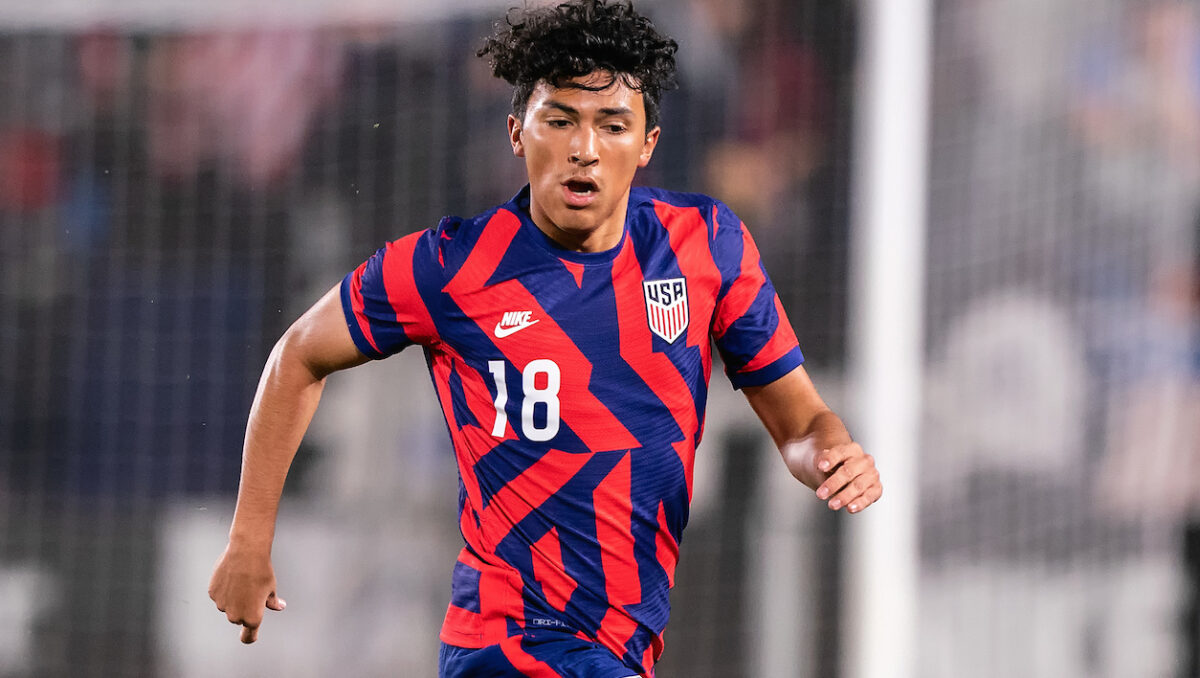 The U.S. Under-20 men’s national team returns to the field on Sunday for the first time since clinching a berth into the 2023 FIFA U-20 World Cup.

The Americans will kick off their three-match schedule against Peru on Sept. 21 before facing Mexico and Paraguay on Sept. 24 and 27th respectively.

A total of 14 of the 20 players chosen for this roster were part of the Concacaf U-20 Championship-winning side from earlier this summer in Honduras. Aaronson won the tournament’s Golden Ball award while goalkeeper Chris Brady was awarded the Golden Glove. Quinn Sullivan and Jalen Neal were also named to the Best XI of the Concacaf U-20 Championship, and also return to international duty.

Gomez, who already has one senior cap in Gregg Berhalter’s squad, received his first U-20 call-up, along with Hoffenheim defender Justin Che. Paredes and New York Red Bulls midfielder Caden Clark have also received senior call-ups in the past, but have yet to earn their first senior caps.

Fellow MLS players Daniel Edelman and Brian Gutierrez have continued to earn consistent playing time with their respective clubs in 2022. Edelman was on the Concacaf U-20 Championship roster while Gutierrez had featured in prior friendlies during Varas’ time in charge.

Here is a closer look at the USMNT U-20 roster: