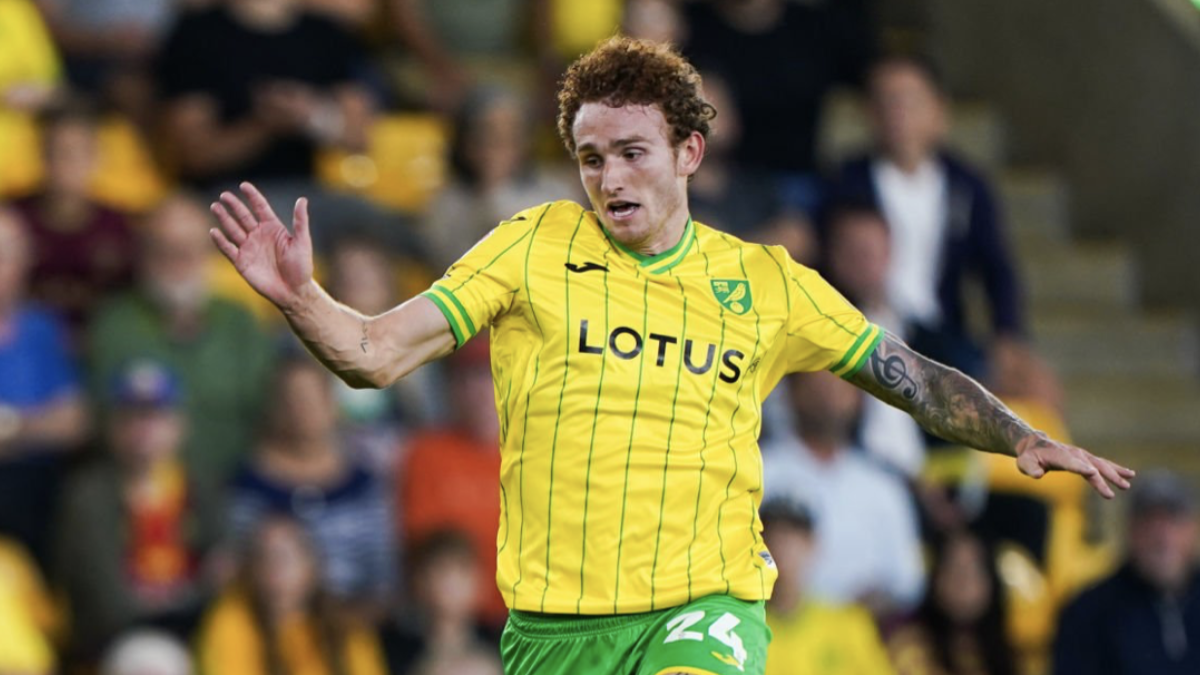 Sargent scored his sixth league goal in his past six appearances, helping the Canaries claim a 3-2 home victory over Bristol City. It was a positive day overall for Sargent after learning he would be included in the September U.S. men’s national team roster.

Teemu Pukki’s brace in the opening 23 minutes helped Norwich City claim a two-goal advantage on home soil but Tommy Conway’s goal in the 44th minute cut the deficit in half for Bristol City.

Sargent added to Norwich City’s lead in the 66th minute, heading home Gabriel Sara’s cross into the top-left corner. It was the 22-year-old’s fifth goal at Carrow Road this season, continuing his impressive run in the Canaries squad.

Antoine Semenyo’s finish in the 77th minute helped Bristol City make it 3-2, but Norwich City would hang on to earn a sixth league win out of nine matches played. Sargent won eight duels, created two chances, and made four recoveries, logging 90 minutes for the first time since August 27.

Norwich City is up to second in the Championship table following Wednesday’s victory, continuing a rapid rise up the standings.

Sargent will have one final opportunity this month to add to his confidence and season total on Saturday against West Bromwich Albion. The USMNT striker will then join Gregg Berhalter’s side for September friendlies against Japan and Saudi Arabia.