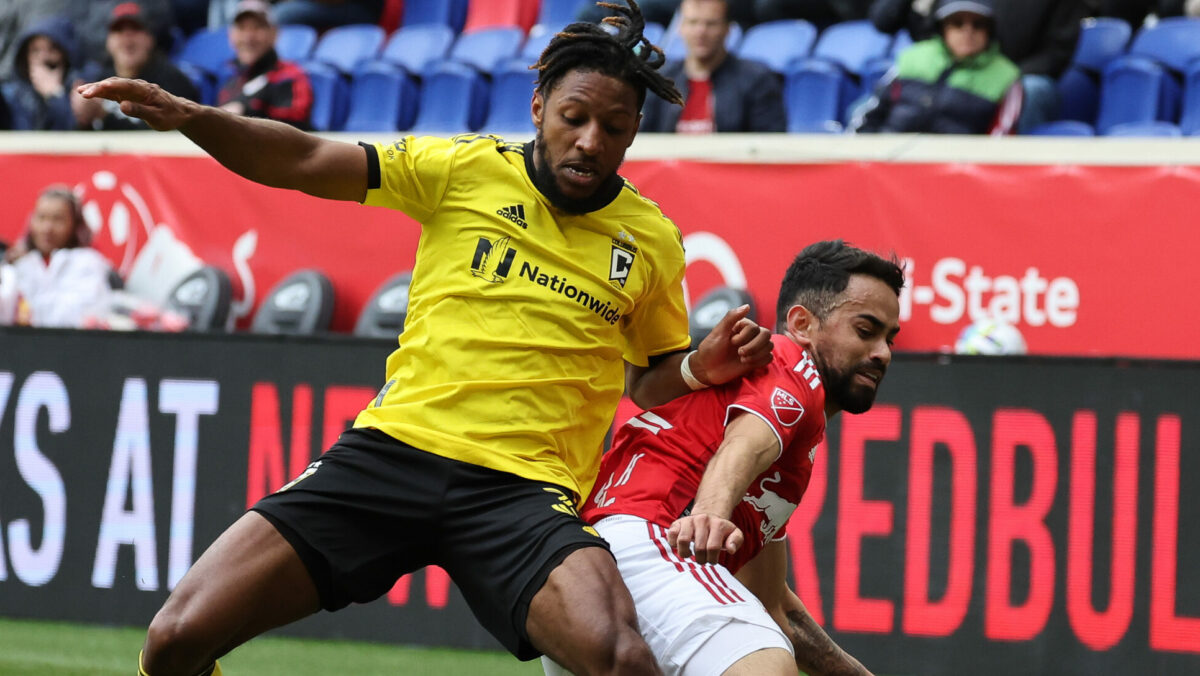 MLS Decision Day is right around the corner and Week 33 action will certainly shape the scenarios on the final day in both conferences. Can the Portland Timbers and Columbus Crew surge to playoff spots after excellent form in the second half of the season? Will Los Angeles FC or the Philadelphia Union rise to the occasion to win the Supporters’ Shield?

The Eastern Conference slate is headlined by New York City FC’s showdown with Orlando City and the Columbus Crew’s clash with the New York Red Bulls. The Western Conference race can change drastically in one week, with the Timbers facing LAFC and the Los Angeles Galaxy looking to make Decision Day a more comfortable ordeal with a win over Real Salt Lake.

Here are the top matchups in Week 33.

The Crew are barely on the outside looking in at a playoff spot. This matchup with the Red Bulls gives Caleb Porter’s side the opportunity to make Decision Day a little more comfortable.

However, the Red Bulls are in a similarly precarious spot. Gerhard Struber’s side are one point ahead of NYCFC in third-place in the Eastern Conference. The Hudson River Derby defeat two weeks ago underlined the challenge the Red Bulls face to score at a better rate heading into the playoffs. Summer signing Elias Manoel has failed to score in his last four starts for the club, forcing pressure onto others to step up.

Neutral fans will see it as a travesty if the Crew miss the playoffs. Cucho Hernandez’ arrival made the biggest splash of any summer signing, however he is suspended for Saturday’s match. The Crew’s back line has slightly regressed during a four-match winless run despite the leadership of Jonathan Mensah.

NYCFC triumphed over their rivals in the Hudson River Derby, but the work is not finished yet. Orlando City could threaten to knock NYCFC out of the top four in the Eastern Conference with a win. FC Cincinnati is also only three points behind NYCFC. Stakes are high; an NYCFC win solidifies a first-round playoff bye, while an Orlando City win guarantees a playoff spot for the Lions.

NYCFC centerback Thiago Martins has excelled this season, but he will be met with a versatile attack from Oscar Pareja’s side. Ercan Kara, Tesho Akindele and Facundo Torres headline a Lions attack that seeks to put a bow on an excellent second half of the season, which included the U.S. Open Cup triumph in August.

The Timbers are one of the hottest teams in the league, with only two losses since the end of May, however, that’s not enough to guarantee playoff safety. Portland is tied with the Galaxy on 46 points, in a tight Western Conference battle that includes five teams within four points of each other.

Meanwhile, LAFC must contend with the Union for the Supporters’ Shield as both sides are tied on 64 points. Dairon Asprilla has reprised his role as a late-season hero for the Timbers, while Jaroslaw Niezgoda and Sebastian Blanco have also played their parts. LAFC’s Cristian Arango is one of the top strikers in the league with 16 goals, while Gareth Bale and Carlos Vela provide service and speed out of the midfield.

The Galaxy could challenge Nashville SC for top-four spot in the Western Conference, or be forced into a Decision Day scrap just like it did last year. For RSL, this matchup is a must-win, as Minnesota United is two points ahead and RSL currently lies outside of a playoff berth.

RSL’s strength at the fullback positions will contrast with the Galaxy’s creativity in the midfield, led by Gaston Brugman and Riqui Puig. RSL enjoyed an excellent start to the season thanks to defensive performances, but a dip in defensive form landed Pablo Mastroeni’s side into a battle for a playoff spot.

The result of this match could cause a little more chaos on Decision Day.

All seemed lost for Atlanta United at the midway point of the season. Josef Martinez struggled with consistency and health, and Miles Robinson was ruled out for the remainder of the season. Then a few smart transfer moves to bring in players such as Santiago Sosa and Juan Jose Purata clicked immediately and Atlanta finds itself two points shy of Inter Miami and the Crew. Depending on which teams win out in the last two games of the season, the Five Stripes may have a chance.

Atlanta United’s attack boasts depth and will look to exploit the defensive struggles the Revs have endured. Henry Kessler and Andrew Farrell have not had enough games together this season to develop much of a partnership, and that has been evident over the Revs’ three-game losing streak.

The Revolution, on the other hand, can keep the slim possibility of a playoff berth alive. The Revs seem wayward because of lacking chemistry and a rash of injuries. However, attackers Dylan Borrero and Giacomo Vrioni are now healthy, which at least gives Bruce Arena’s team a sliver of a chance at the playoffs and a competitive lineup for this match against Atlanta United.