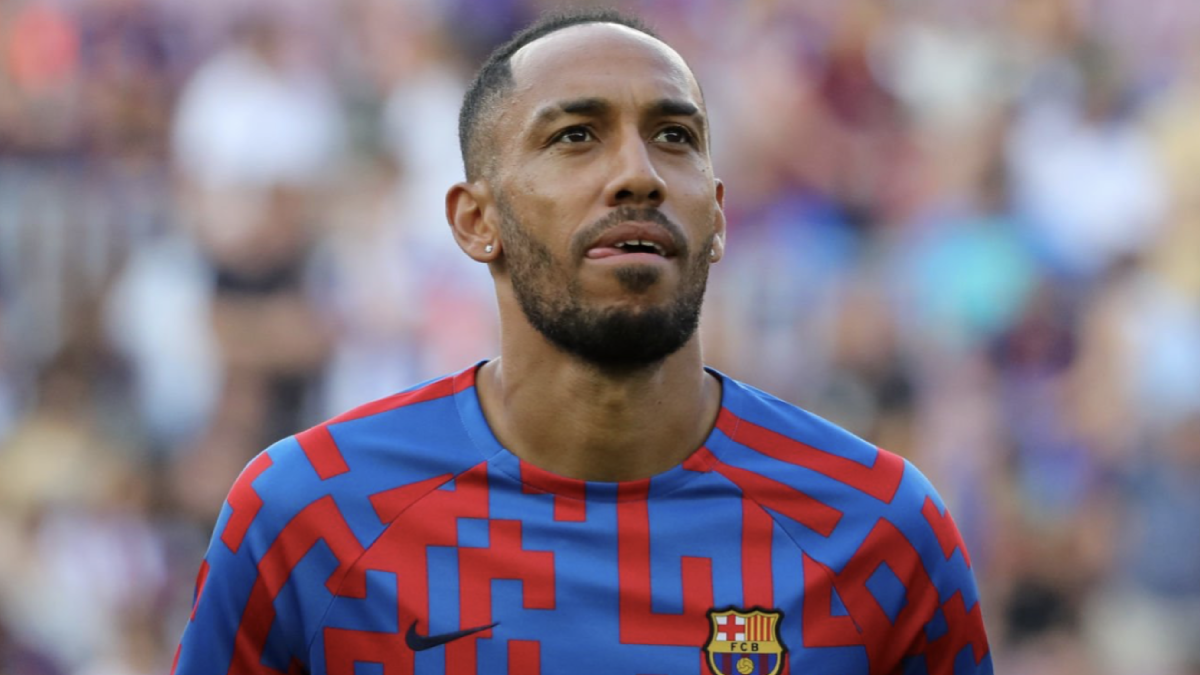 Thursday marked the end of the Summer Transfer Window which allowed European sides the final chance to bolster their squads for the first-half of their respective seasons.

Chelsea bolstered its attacking and midfield options by adding Pierre-Emerick Aubameyang on a permanent deal from Barcelona, and acquiring Denis Zakaria on loan from Juventus for the 2022-23 season.

Liverpool filled its midfield need by adding Juventus and Brazilian midfielder Arthur Melo on a season-long loan. With Thiago and Jordan Henderson both dealing with injuries, Jurgen Clop added a key piece to his squad ahead of a busy first-half schedule.

Idrissa Gueye is back in the English Premier League after rejoining Everton on a permanent deal from Paris Saint-Germain. PSG also offloaded Layvin Kurzawa to Fulham on a season-long loan while Fulham also signed former Chelsea and Arsenal forward Willian on a free transfer.

Here’s a rundown of all the day’s European Transfers and reports: