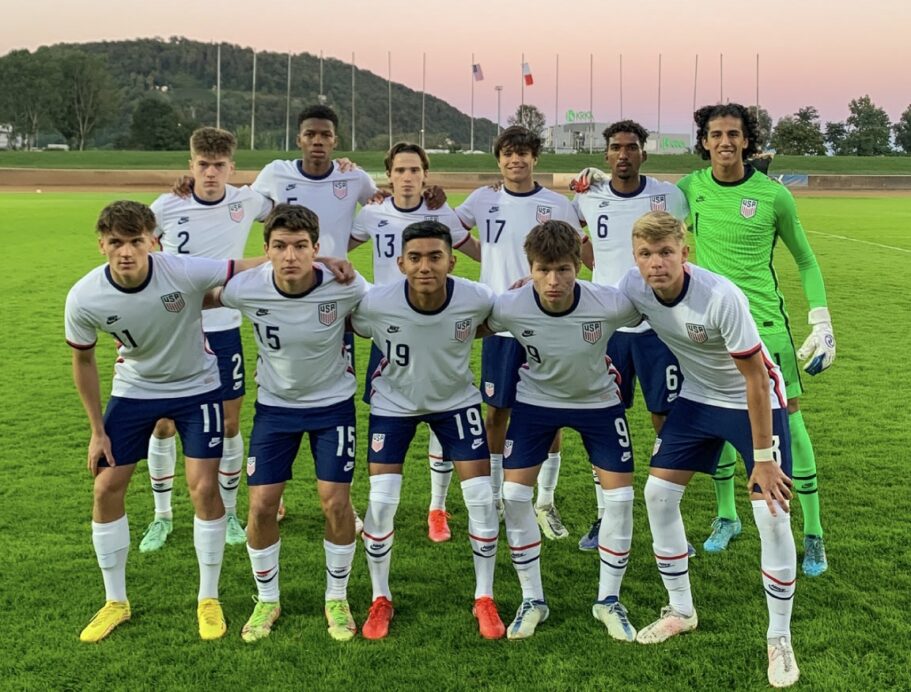 The U.S. Under-19 men’s national team ended its September schedule on a high note capturing the first trophy in the Marko Mitrovic-era.

A 2-1 victory over Scotland on Tuesday sealed the 2022 Slovenia Nations Cup trophy for the USMNT U-19 squad. It capped off a perfect 3-0-0 record in Europe, which also featured a 4-3 win over Croatia and a 5-0 victory over Malta.

Benjamin Cremaschi and Rodrigo Neri led the team with two goals apiece while seven other players chipped in goals of their own. Among the standout stars for the Americans were Seattle Sounders attacker Reed Baker-Whiting, Orlando City duo Favian Loyola and Alex Freeman, and New England Revolution midfielder Esmir Bajraktarevic.

The USMNT U-19’s will now exit September’s camp with its future schedule unknown for the upcoming period.