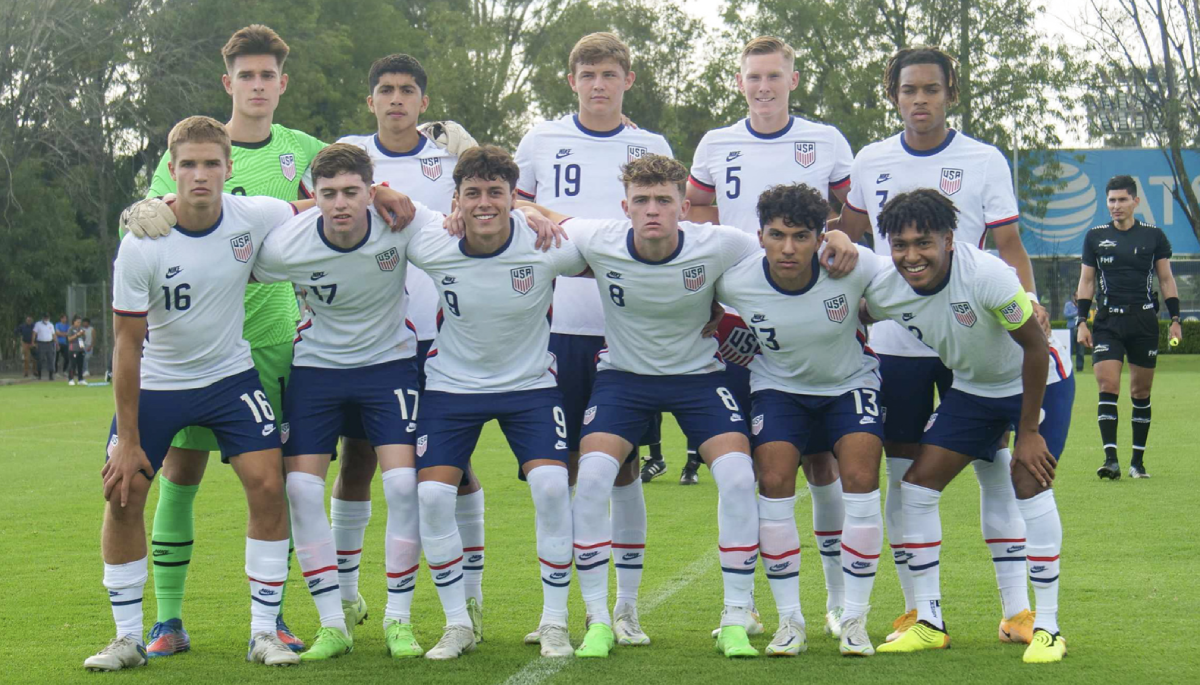 The U.S Under-20 Men’s National Team closed out its September schedule on a convincing note by claiming a shutout win over Paraguay.

Mikey Varas’ side defeated Paraguay 2-0 on Tuesday, ending their Revelations Cup schedule with a 2-1-0 record. Kevin Paredes scored one goal and added one assist while Brian Gutierrez also celebrated a goal of his own.

It was a fast start for the Americans as Paredes called his own number in the seventh minute. Paredes cut into the center of the Paraguay box before curling a left-footed shot into the bottom-right corner for a 1-0 lead.

The USMNT U-20’s doubled its advantage in the 30th minute as Paredes played distributor on the second goal. His cross from the left wing was tapped home by Gutierrez in the center of the box, continuing a strong offensive performance from the Americans.

A total of eight of the 11 players in the USMNT U-20’s starting lineup came from MLS with the Philadelphia Union, Real Sal Lake, Chicago Fire, and New York Red Bulls among the clubs represented. Chris Brady posted the shutout for the Americans while Paredes, Justin Che and Jonathan Gomez all made their second starts of the tournament.