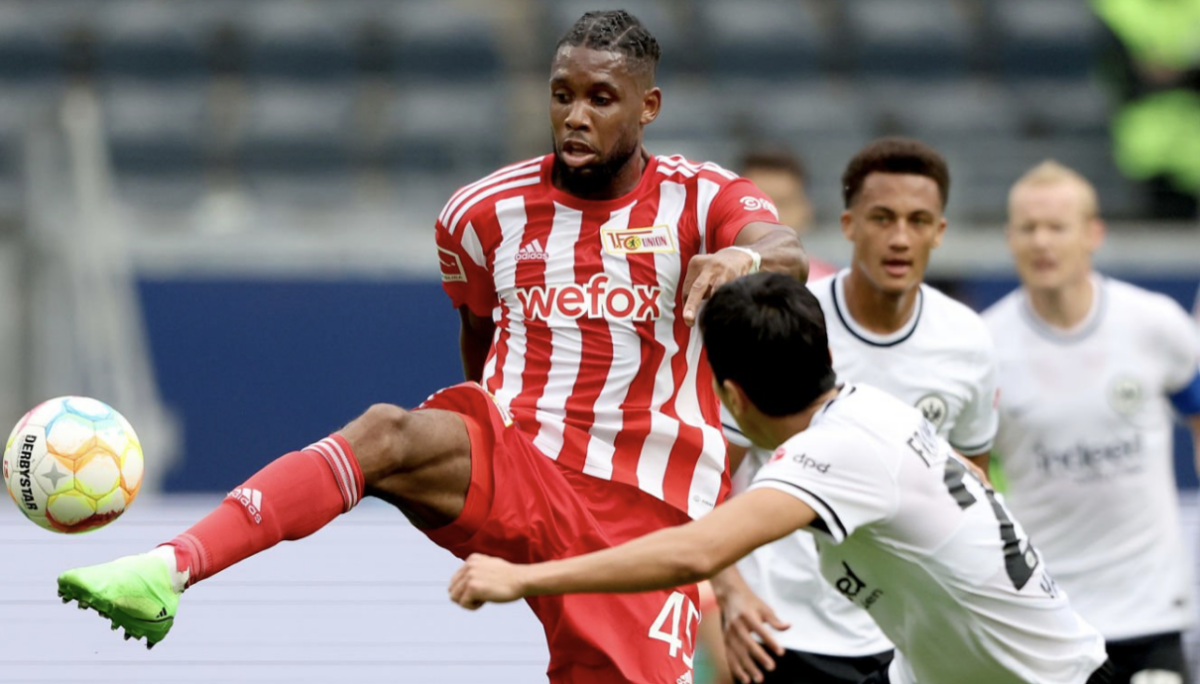 Union Berlin’s shocking lead at the top of the Bundesliga table remains intact heading into Sunday’s showdown with fourth-place Borussia Dortmund, with both Jordan Pefok and Gio Reyna fighting to make an impact this weekend.

Pefok has fit right into the plans at Union Berlin, scoring three goals and registering two assists in league play so far. The U.S. men’s national team forward has continued to start alongside fellow Concacaf striker Sheraldo Becker at the top of Urs Fischer’s attack, forming a strong 1-2 partnership to date. Union Berlin has only suffered one league defeat through nine matches, but will face a new challenge in the form of Borussia Dortmund.

Reyna made his return for Edin Terzic’s squad midweek, logging 19 minutes in a 1-1 UEFA Champions League draw with Sevilla. The 19-year-old missed three matches following his injury suffered on international duty with the USMNT but looks to be getting back to full fitness for Dortmund. After earning a cameo midweek, Reyna will be pushing to start in Sunday’s trip to Berlin and score his first goal of the season.

In Italy, Weston McKennie and Juventus aim to rebound from a disappointing UCL loss by facing local rivals Torino.

Jonathan Tomkinson and Norwich City is off this weekend.