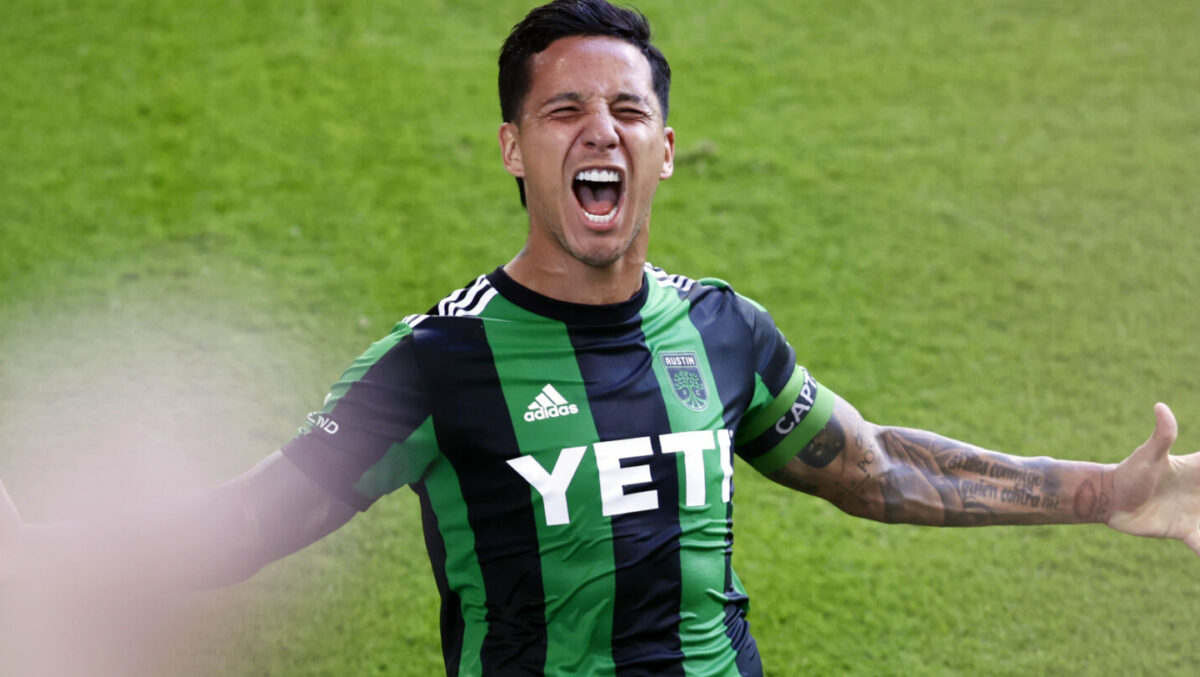 Austin FC did not start off on the right foot in its MLS Cup Playoffs debut on Sunday afternoon, but eventually rallied and advanced past Real Salt Lake in a penalty shootout.

Sebastian Driussi scored twice for Josh Wolff’s side while goalkeeper Brad Stuver made two shootout saves as Austin FC advanced 3-1 on spot kicks. The two Western Conference clubs were level 2-2 after 120 minutes, with Austin FC fighting back from two goals down to force extra time.

Cordova extended RSL’s lead in the 15th minute after Austin FC’s Jhojan Valencia was called for handball in the box. VAR ruled in favor of the decision and Cordova beat Stuver to the bottom-left corner.

Austin FC started to pick up its offensive pressure in the first half and got rewarded in the 31st minute through Driussi’s finish. Diego Fagundez’s cross was headed home by Driussi, cutting Austin FC’s deficit in half.

Real Salt Lake’s attempt to hang on to its lead took a hit in the second half as Rubio Rubin was sent off for a second yellow card offense. RSL’s did well to repel Austin FC as the half went on, but eventually conceded the equalizing goal in stoppage time.

Scott Caldwell was whistled for a hand ball, allowing Driussi to step up and score from the penalty spot.

RSL continued to repel pressure in extra time, watching as Driussi hit the post and goalkeeper Zac MacMath made three key saves. However, the visitors were eventually beaten in the penalty shootout, as Stuver denied Andrew Brody and Braian Ojeda’s efforts.