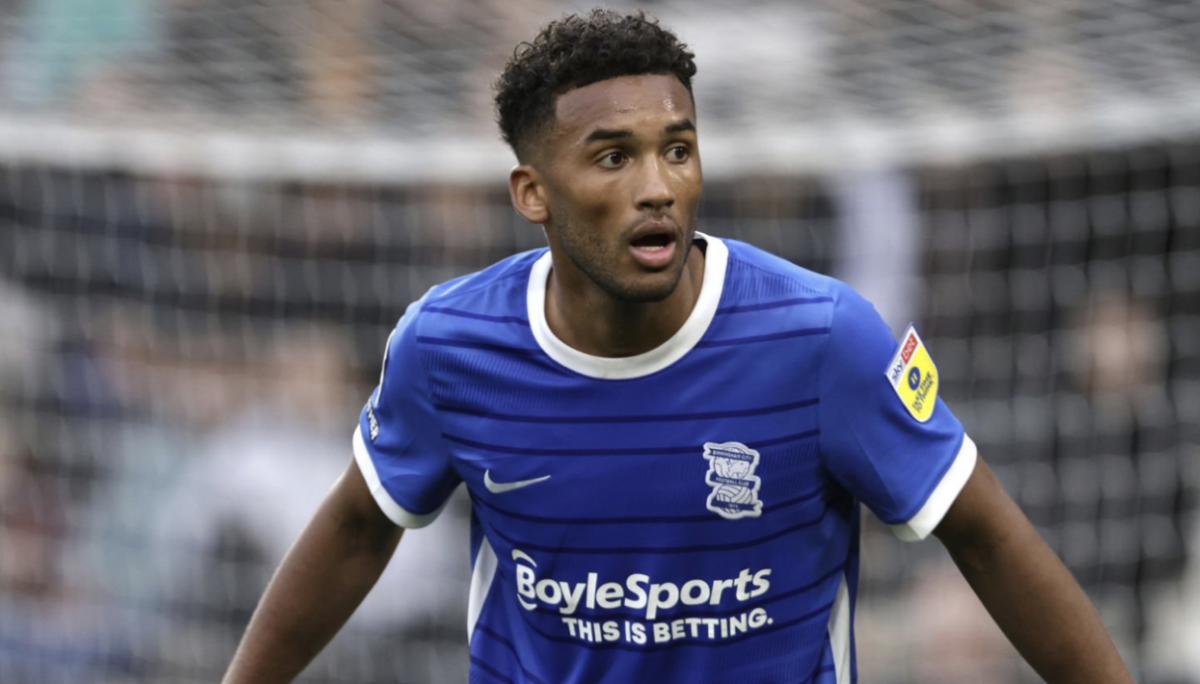 Not many players are able to jump right into a starting lineup and play a key role for a club, but Auston Trusty is exceeding his early expectations in the English Football League Championship.

Trusty arrived at Birmingham City on loan from Arsenal this summer and since has become a first-team regular in John Eustace’s squad. The former Philadelphia Union and Colorado Rapids defender has made 17 appearances in all competitions for the Blues, totaling two goals and helping the club register five shutouts.

Trusty has fit right into Eustace’s 3-5-2 formation, adjusting to a busy schedule in England’s second-tier and standing up against several of the league’s top attackers. Veteran defender George Friend has not featured for Birmingham City since mid-August, but has raved about Trusty’s impressive adjustment to a new country, club, and league.

“I think Trusty has been incredible,” Friend said to BirminghamLive about Trusty’s season to date. “I don’t think in the whole time I have been in the Championship I have seen anyone better at coming from a league abroad and just taking to the Championship so easily.

“His first game was Luton away, which is arguably one of the hardest debuts in the league and since then he has just been brilliant. He has been excellent to watch and has taken it in his stride.”

Trusty has helped Birmingham City to a 5-5-6 record so far this season, with the club currently sitting in 15th place. After logging over 120 appearances in MLS, Trusty has continued his development abroad, fighting to improve as a defender and also get himself back into the mix with the U.S. men’s national team.

Up next for the Blues is a home date with second-place QPR on Friday before final first-half matches against Millwall, Stoke City, and Swansea City. Trusty will aim to lead the Blues into the top-half of the league table before a one month break due to the FIFA World Cup.