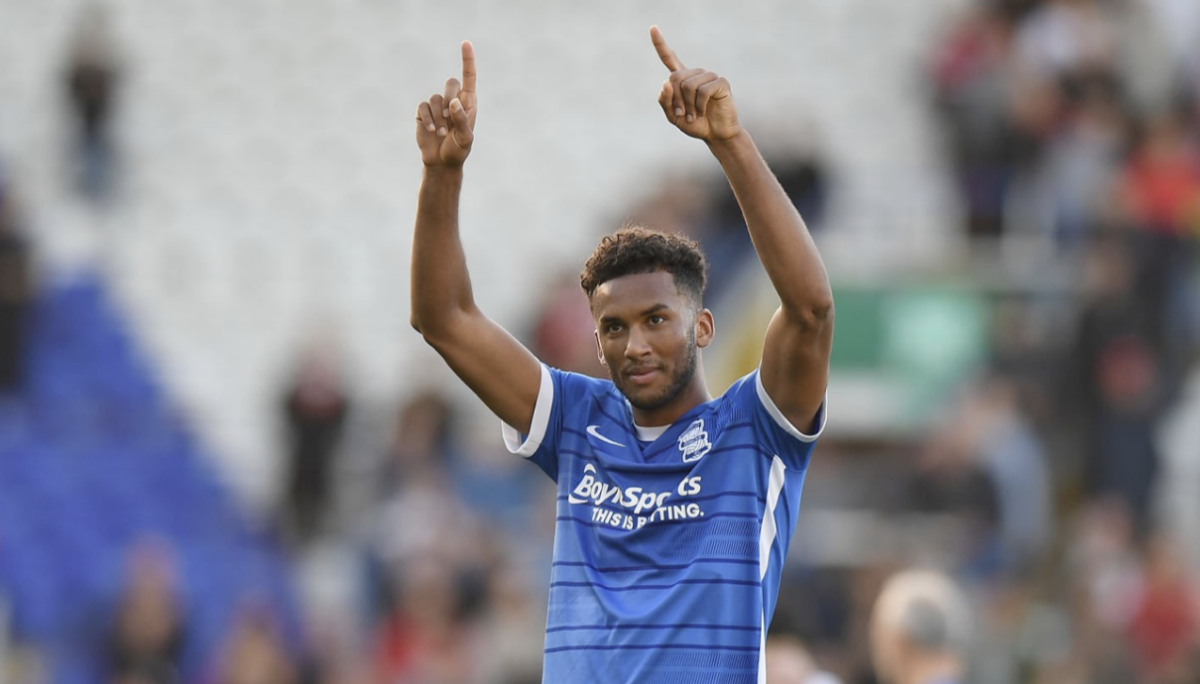 Auston Trusty has fit right into the plans with English Football League Championship side Birmingham City and after being a regular in John Eustace’s backline, the Arsenal loanee celebrated his first two goals in style on Saturday.

Trusty scored twice in the Blues 3-0 victory over Bristol City, helping Birmingham City earn its first win since Sept. 14. The former Colorado Rapids and Philadelphia Union defender excelled on both sides of the field at St. Mary’s Stadium, continuing an impressive loan spell in England’s second-tier.

Trusty needed only three minutes to propel Birmingham City in front, heading Tahith Chong’s cross into the bottom-right corner. It was a fast start for the Blues, which only continued as the match moved forward.

The 24-year-old doubled his tally and Birmingham City’s lead in the 43rd minute, this time delivering a left-footed finish off a set-piece.

Trusty finished the match with three duels won, three recoveries, one foul drawn, and he also hit the crossbar once. It was his 13th league appearance of the season, one that helped Birmingham City move to 14th in the Championship table.

Although he is only three months into life in England, Trusty is supported by Eustace to continue improving in the Championship and should receive an increased look with the U.S. men’s national team.

“He’s a special talent and he is going to be a top player going forward,” said Eustace postmatch. “He’s getting better. He’s a young player who has come from the MLS into a very tough league in the Championship and he’s got good players around him.

“He should be on that plane definitely [to Qatar],” added Eustace. “It’s definitely not too late. I’ve spoken to the U.S. manager [Gregg Berhalter] and I have told him how well he is doing. It’s important they see that and understand he’s playing in one of the toughest leagues in Europe, week-in, week-out, against top players. I think they’ve watched a couple of games on video but I’ve told them to get the scouts out and watch him play. He (Berhalter) should come and watch him himself.”

The Blues will next travel to Hull City on Oct. 16.