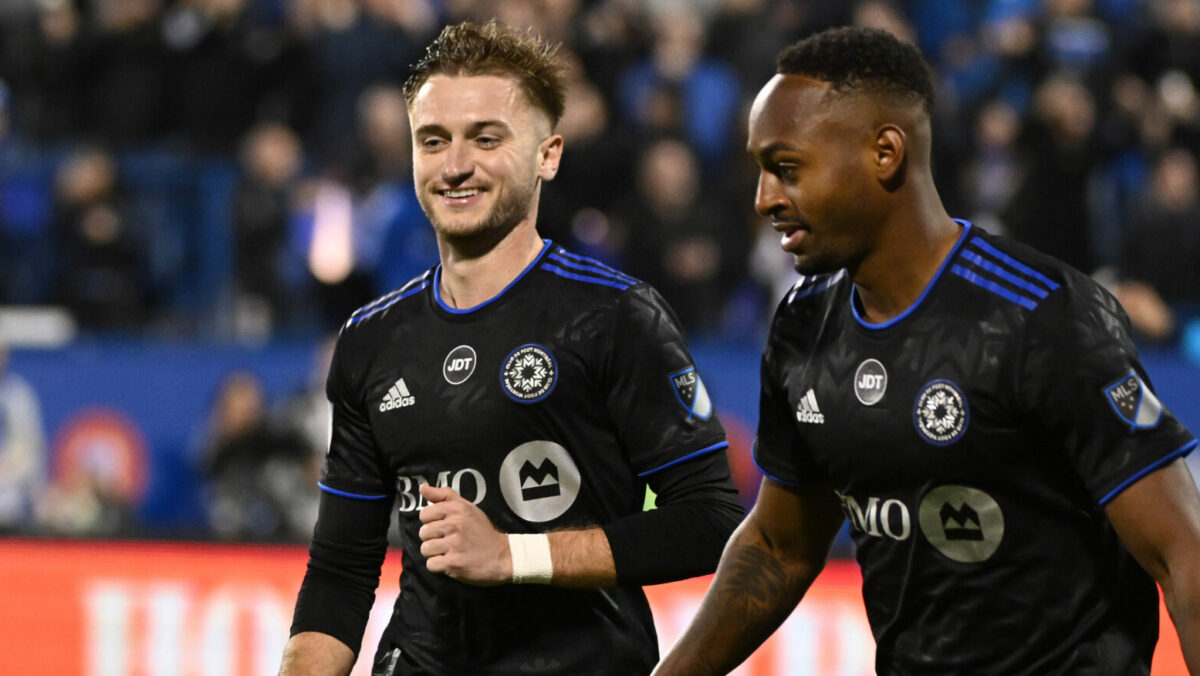 CF Montreal became the fourth team this weekend to book a spot in the MLS Cup Playoffs semifinal round after scoring two second-half goals on Sunday night at Stade Saputo.

Ismael Kone and Djordje Mihailovic both celebrated goals as Wilfried Nancy’s squad eliminated Orlando City by a 2-0 scoreline. CF Montreal will next host the winner of Monday’s NYCFC/Inter Miami match during the semifinal round next weekend.

Both teams held firm defensively through the first half, making several key blocks and holding one another to zero shots on target. Orlando City’s defense was eventually breached though, watching as Ismael Kone broke the deadlock in the 68th minute.

Clever passing from CF Montreal in the final third led to Mihailovic setting up Kone inside the Lions box. Kone’s low drive beat Pedro Gallese and propelled the Canadian club into a 1-0 advantage.

Orlando City made several offensive substitutions to try and earn an equalizing goal, but were unable to force a single save out of James Pantemis in the CF Montreal goal. CF Montreal would ice the home victory, as Mihailovic draw a penalty kick in the 96th minute after being bundled over by Lions fullback Joao Moutinho.

Mihailovic stepped up and slotted home into the bottom-right corner, scoring his first goal of the MLS Cup Playoffs.

Despite earning a Decision Day victory over the Columbus Crew to earn a playoff berth, Orlando City’s season came to an end in the first round for the second-consecutive season.