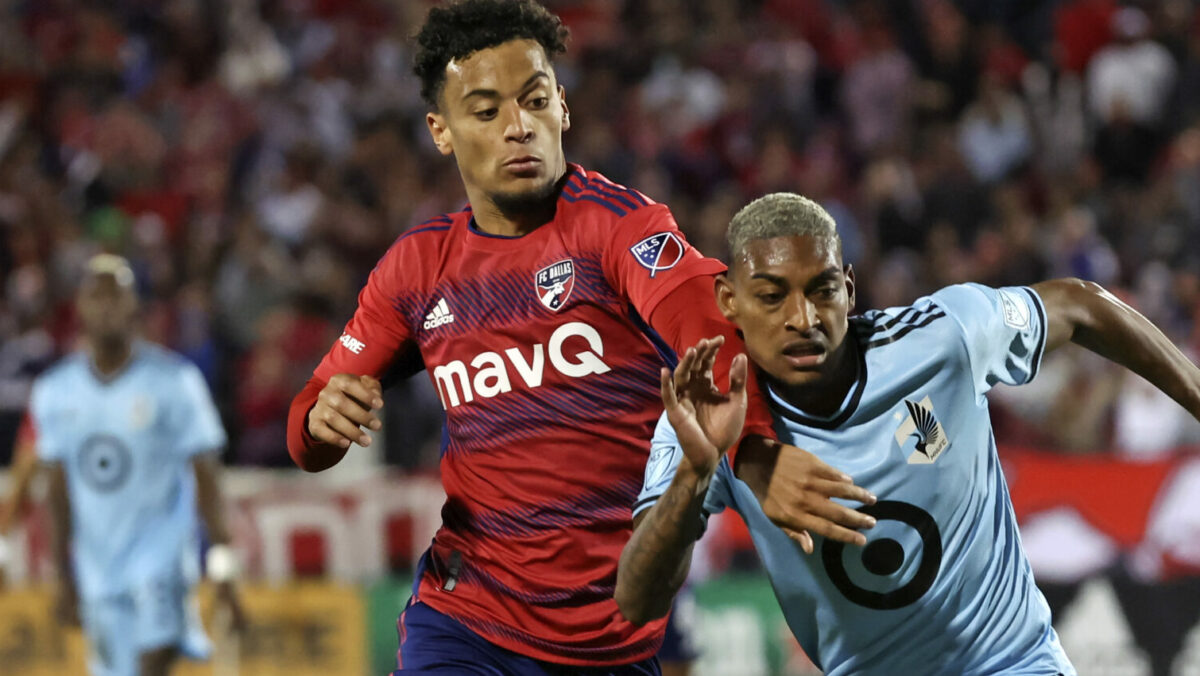 FC Dallas took care of business on Monday night and had to fight Minnesota United in shootout fashion to advance to the MLS Cup Western Conference semifinals.

Dallas went perfect from the spot following a 1-1 regulation battle to upstage Minnesota United goalkeeper Dayne St. Clair’s eight-save outing that looked primed to be a career performance, but the 25-year-old went down as the hard-luck loser.

Goalkeeper Maarten Paes should also earn some of the shine, as his stop on Minnesota United midfielder Wil Trapp’s attempt was key in Dallas closing out the win.

In true MLS after dark fashion, the first half of regulation went scoreless and reserved all the action for the late crowd.

FC Dallas was down but never out thanks to a raucous atmosphere at Toyota Stadium. Midfielder Facundo Quingon knocked in a corner to keep his side alive in the nervy contest and deliver Dallas fans their first playoff win since 2020.

The Loons struck first thanks to an opportunistic opportunity that landed at Emmanuel Reynoso’s feet. Winger Bongokuhle Hlongwane occupied four Dallas shirts as he brought the ball into the box and left Minnesota’s most dangerous man wide open for a stylish rip.

Shootouts seem to be the theme in the lower corner of the Western bracket, and a Texas-sized semifinal awaits.

The win for Dallas means a critical matchup with in-state rival Austin FC on Sunday. Austin was put on the ropes by Real Salt Lake last weekend and advanced to the Western semifinal on the back of two stops from goalkeeper Brad Stuver.