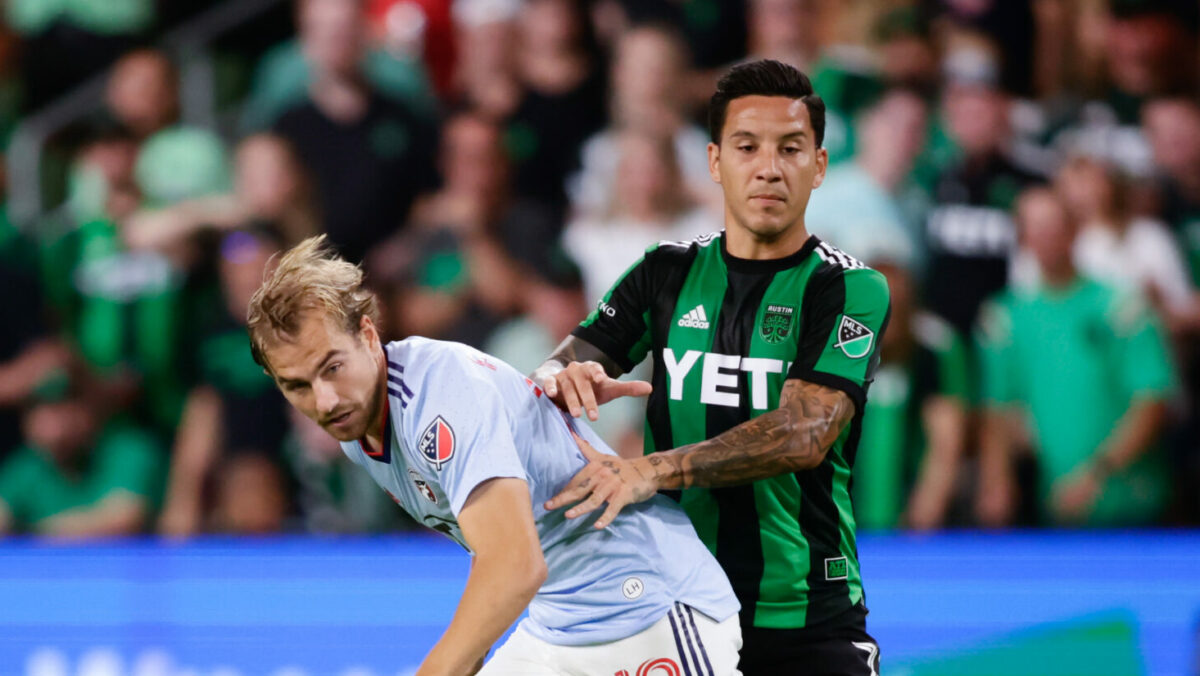 Austin FC’s first trip to the playoffs is turning into a deep run.

Driussi’s 29th-minute goal doubled the lead and made Austin’s first-half dominance count. Driussi stole the ball in the midfield, sped forward into the box and launched a shot past Maarten Paes.

Moussa Djitte opened scoring in the 26th minute by jumping in front of Facundo Quignon and rifling a shot into the top of the net off a corner kick. Quignon struggled for much of the match to stop Driussi’s momentum into the final third, while Austin central midfielder Dani Pereira succeeded in winning the ball quickly off of Dallas’s midfielders.

FC Dallas fought back in the second half, with Alan Velasco scoring with a knuckling shot into the side netting in the 65th minute. However, the visitors struggled to create chances dangerous enough to equal Austin’s first-half output, eventually falling for the first time against the second-year expansion side.

Austin FC will be confident ahead of Sunday’s trip to Banc of California Stadium after sweeping the regular season series over LAFC in 2022.