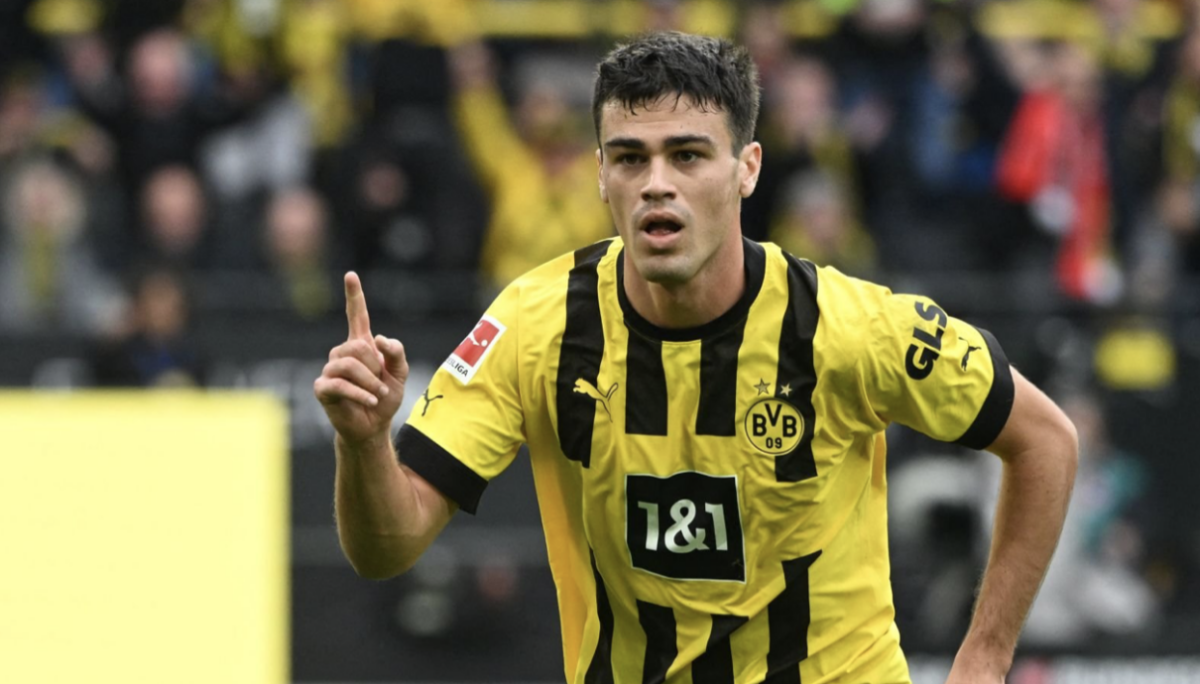 Gio Reyna earned his first Bundesliga start of the 2022-23 season for Borussia Dortmund on Saturday and rewarded manager Edin Terzic by scoring his first goal in 14 months.

Reyna capped off a dominant first-half for Borussia Dortmund, contributing his first goal since August 2021 in a 5-0 victory over Stuttgart. It was Reyna’s 11th goal for the club in all competitions, and a confident finish from his left wing position at Signal Iduna Park.

“It felt so good; it’s been a long time coming,” Reyna said postmatch. “So much hard work took place behind the scenes which a lot of people don’t see. No summer break, 5-6 hours of rehab a day, I don’t know how many people could stick through that. You have to be really hungry and believe in yourself to get back as soon as possible. It was tough, but I’m happy to be back.”

Jude Bellingham and Niklas Sule gave Borussia Dortmund a 2-0 advantage through the opening 13 minutes before Reyna called his own number ahead of the halftime break. Reyna picked up possession from Youssoufa Moukoko on the left wing before cutting onto his right foot and drilling a low shot into the bottom-right corner.

It was his first league goal since scoring against Hoffenheim on Aug. 27, 2021.

Bellingham added his second goal of the match in the second half while Moukoko also found the back of the net for the hosts. Reyna was substituted off in the 67th minute, finishing with the most chances created (3), three duels won, and one foul drawn.

The 19-year-old will hope Saturday’s goalscoring performance will spark him to a strong run of form ahead of the FIFA World Cup with the U.S. men’s national team.