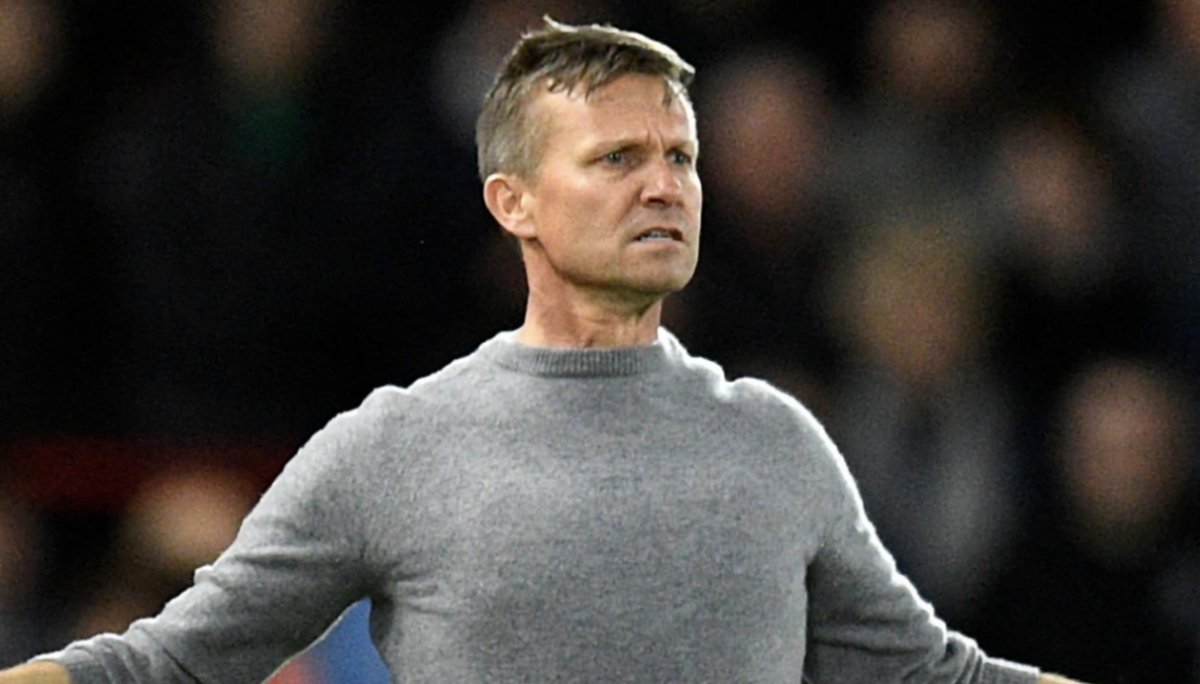 The pressure has continued to build for Leeds United and Jesse Marsch over recent weeks due to a lenthy run of defeats, but the American manager and his team earned some breathing room after securing a crucial victory against a high-profile opponent.

Leeds United was handed an early advantage in the third minute after Joe Gomez’s error in the backline. Gomez’s back pass caught goalkeeper Alisson out of position, allowing Rodrigo the chance to tap home into an empty net.

Liverpool equalized in the 14th minute through Mo Salah’s finish in the box. Andrew Robertson’s cross from the left wing was one-timed home by Salah, giving the Reds a 1-1 scoreline.

Brenden Aaronson came close to propelling Leeds United back in front in the 21st minute. Aaronson’s volley in the box rattled the cross back and kept the two teams level at 1-1.

Although it was Liverpool looking more likely to claim a winning goal, Leeds United regained its advantage for good in the final minutes. Crysencio Summerville’s right-footed shot in the 89th minute nestled into the bottom-right corner, giving Leeds United a third league win of the new season.

Leeds United’s first league victory since August 21 bumped the Yorkshire club up to 16th in the league table. Up next for Leeds United is a home match with AFC Bournemouth on Nov. 5 before a road trip to Tottenham on Nov. 12.