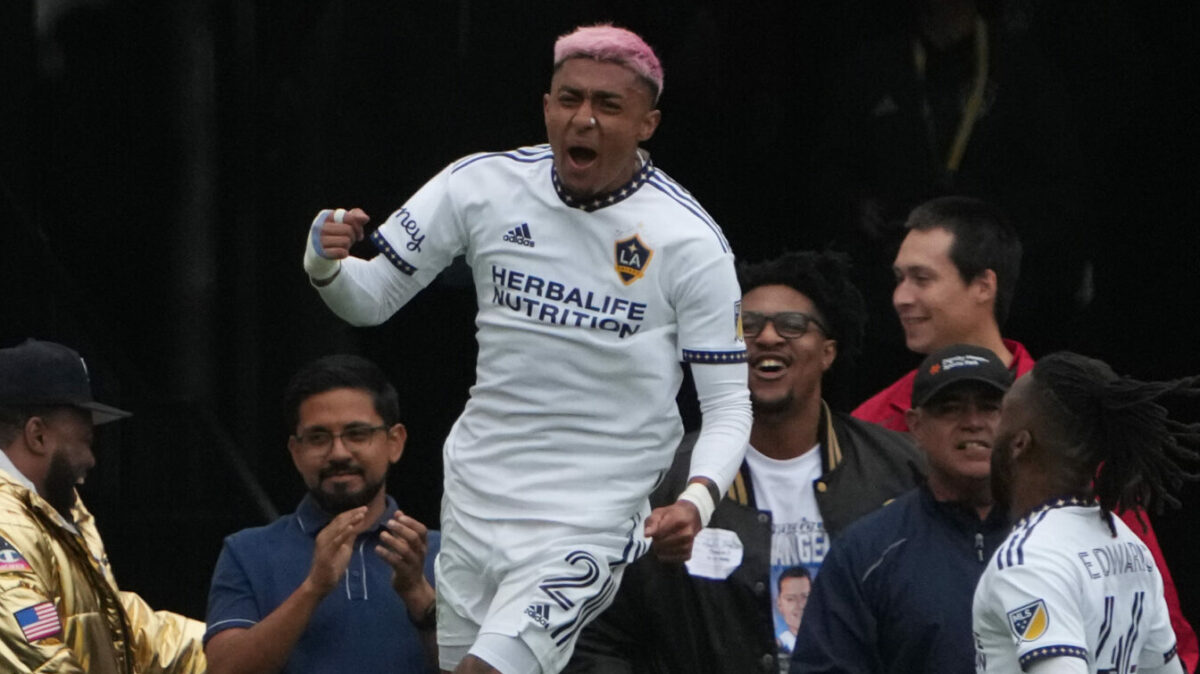 Julian Araujo had gone two years without scoring a goal for the L.A. Galaxy, but in Saturday’s MLS Cup Playoffs opener vs. Nashville SC, the Mexican international ended that drought in a big way.

After a scoreless first half, offensive pressure began to increase for both teams with both seeking a go-ahead goal. Hany Mukhtar’s close-range shot was denied by Bond, keeping the teams scoreless in the opening stages of the second half.

Chicharito thought he had broken the deadlock in the 50th minute, but VAR waived the goal away and kept the teams level. However, the Galaxy would find a go-ahead goal in the 60th minute with Araujo benefitting from good service from Samuel Grandsir.

Grandsir’s cross was headed home by Araujo at the back post, giving the Galaxy a 1-0 advantage. It was Araujo’s first goal since the 2020 regular season.

Nashville SC continued to fight for an equalizing goal, but Bond was up to the task on three separate occasions. C.J. Sapong was denied twice by Bond before the 29-year-old caught Walker Zimmerman’s header in the 92nd minute.

The Galaxy would hang on to advance into the semifinal round, setting up a fourth overall showdown with LAFC this season. The California rivals split their two regular season matchups with the Galaxy defeating LAFC 3-1 in U.S. Open Cup action.