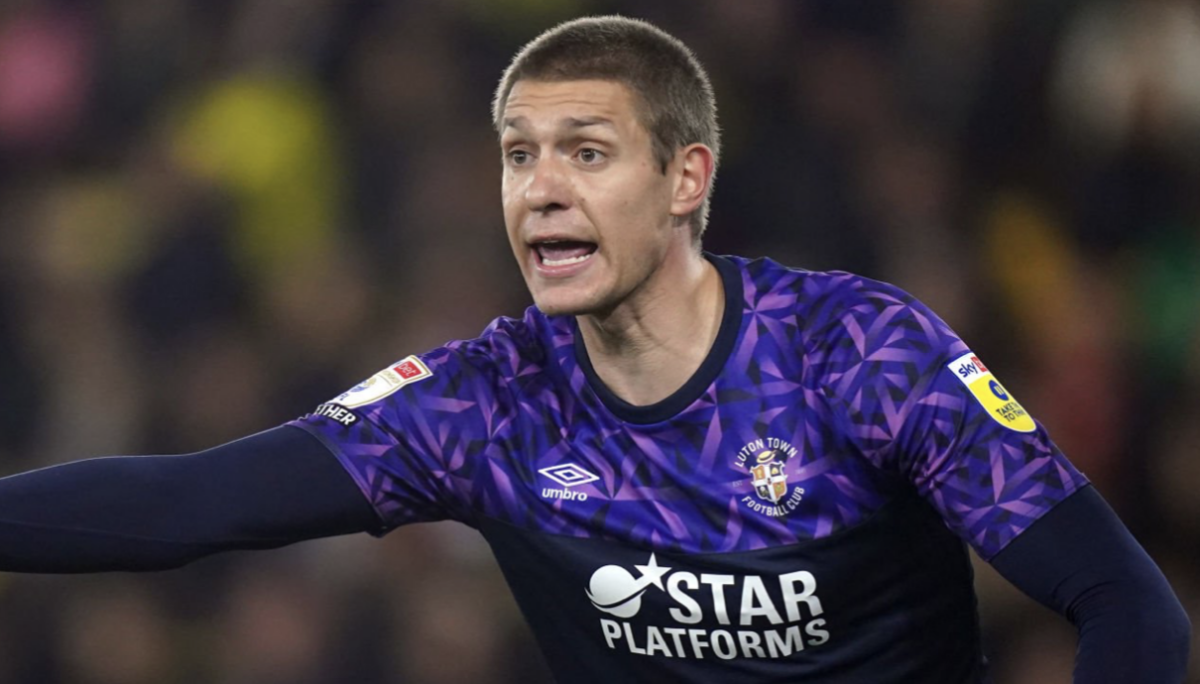 Ethan Horvath has gelled right into Nathan Jones’ squad at Luton Town and after earning the No. 1 spot earlier this summer, the American goalkeeper has delivered several key performances for the club.

Horvath posted his sixth shutout of the season on Tuesday in Luton’s 1-0 road victory over Norwich City, moving ahead of the Canaries into fourth place. The Nottingham Forest loanee has earned the starting job in the English Football League Championship, which has benefited him ahead of the 2022 FIFA World Cup.

Horvath’s loan is set to run through the current campaign, but Jones remains open to adding the 27-year-old on a permanent basis if the opportunity presented itself.

“Ethan has earned the respect of everybody because of the way that he is,” Jones said. “A real good guy, real character, he’s really diligent, positive, a pleasure to be around and he’s just rubbed off on everyone really. We don’t take loans, but we felt that when there’s an opportunity to really improve, then we take that gamble and then we always try to get an option, so there’s things in place that if we would like to make it permanent then I’m sure we can.

Horvath made 11 appearances for Nottingham Forest during its promotion-winning season in 2021-22, but eventually was loaned out by manager Steve Cooper this summer following Dean Henderson’s arrival at the City Ground. The Colorado native has conceded only 14 goals in 15 appearances for the Hatters this season, posting a 6-6-3 record in goal.

Luton Town’s surge up the table has been helped by Horvath’s consistent play in goal and odds will be in the Hatters favor ahead of a winnable period of matches over the coming weeks. Luton Town visits Watford on Saturday before hosting Sunderland and Reading at Kenilworth Road.