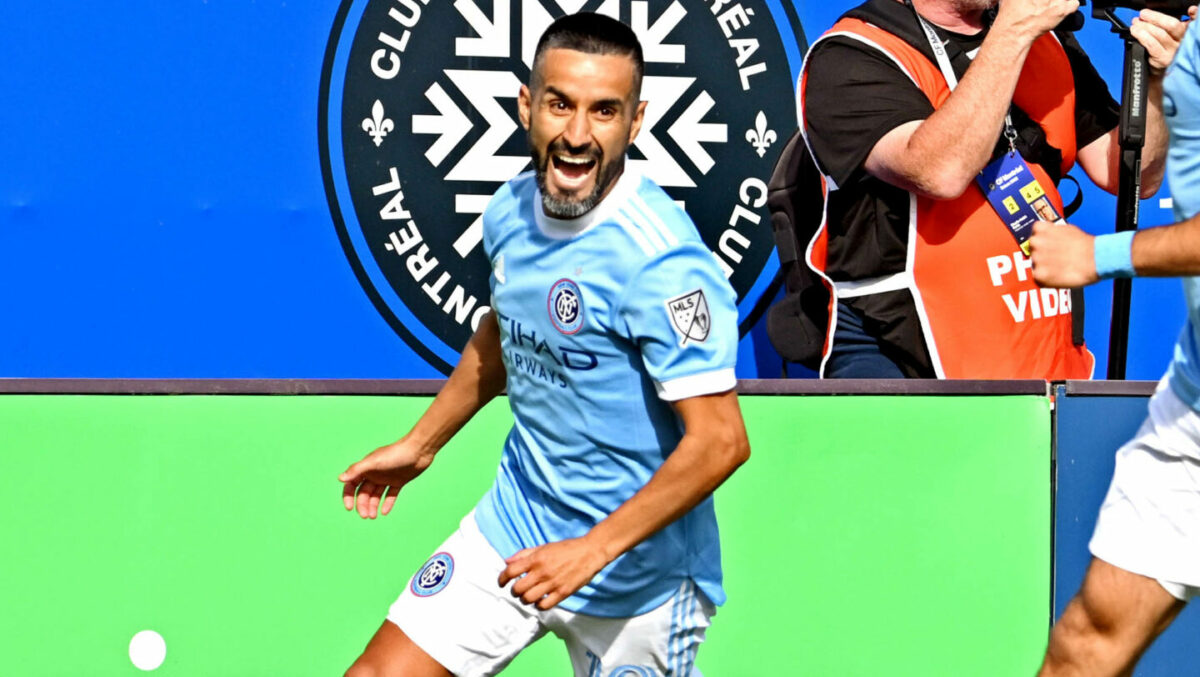 For the second year running, New York City FC and the Philadephia Union will duke it out for the Eastern spot in the MLS Cup final. Sunday’s 3-1 win over CF Montréal was a convincing one for the defending league champions, whose stars are hitting their stride at the perfect time.

NYCFC grabbed an early lead which set the tone for a convincing win and the hits kept coming.

Moralez set the tone early with a golden opportunity that he was never going to miss at point-blank. Both Moralez and Heber scored in last week’s 3-0 victory over Inter Miami at Citi Field.

A late penalty sealed the deal and further stamped the outing as a rough one for Montréal goalkeeper James Pantemis. He could have been better on the Moralez goal and was later caught in no man’s land and folded Gabriel Pereira in the box in the 60th minute.

The damage came in the form of a slow-roller penalty take from NYCFC winger Talles Magno.

Montréal pulled one back at the end, but it was almost meaningless. Djordje Mihailovic headed one in to beat Sean Johnson on his left side. The header marked a three-game personal scoring streak for Mihailovic, whose status remains in question for the U.S. men’s national team’s World Cup flight next month.

The quest to defend the championship now leads NYCFC to Chester, PA for a meeting with the Philadelphia Union on Sunday, October 30. The Union swept NYCFC in the regular season with 2-1 and 2-0 wins respectively.

Of course, NYCFC came into the MLS Cup playoffs with the target on their backs, and the Union represent the team wanting to see them the most. In last year’s Eastern Conference final, NYCFC narrowly advanced past a Union side that was missing the majority of its starters due to health and safety protocols, setting the scene for a highly personal matchup.