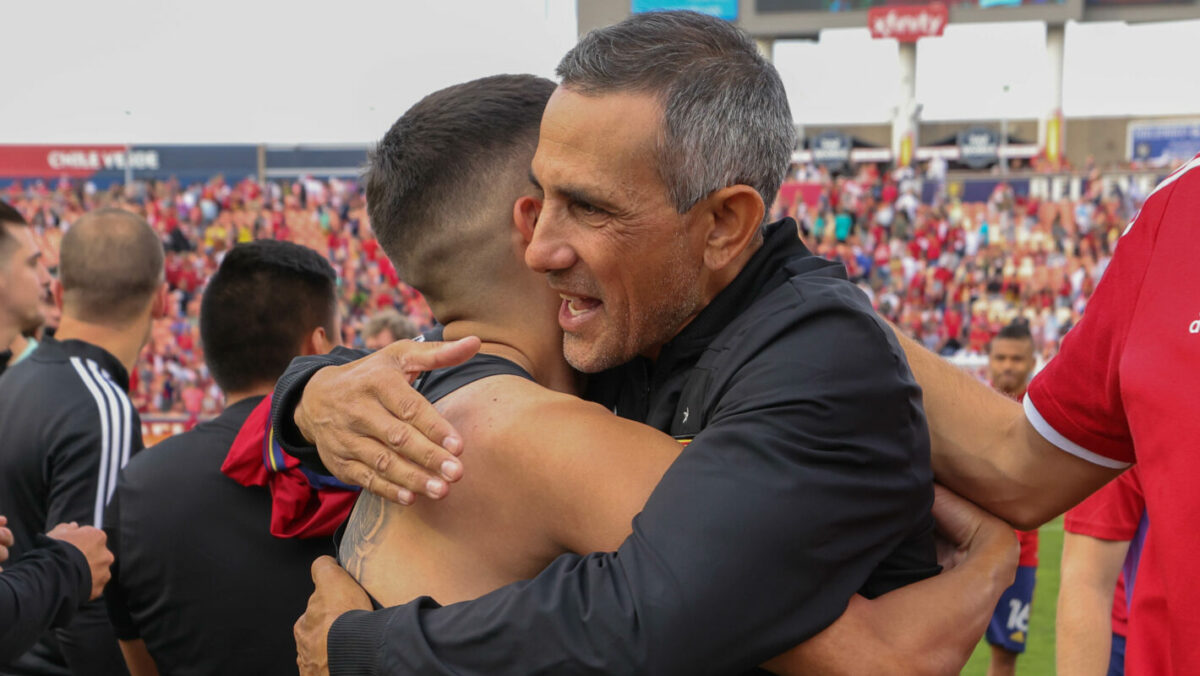 Brenner allowed FC Cincinnati to punch its first-ever ticket to the playoffs with a dominant 5-2 win over D.C. United. Also in the Eastern Conference, Orlando City came back over the Columbus Crew to make the playoffs and spoil the Crew’s playoff push.

Real Salt Lake was one of the biggest Decision Day winners in the Western Conference, beating the Portland Timbers in a matchup that decided a playoff berth for either team. Minnesota United also won its head-to-head showdown with the Vancouver Whitecaps, also sealing a return to postseason action.

Here are the top moments from the final week of the regular season.

FC Cincinnati made club history Sunday with the team earning its first playoff appearance. Brenner was a huge reason why FC Cincy was able to stay dangerous down the stretch in 2022, and he continued to show why with a hat trick in Sunday’s 5-2 win at D.C. United.

Brenner finished the regular season with 18 goals scored, leading an FC Cincinnati attack along with Brandon Vazquez that has produced 64 goals, which ranks second in the Eastern Conference.

Honorable mention for Player of the Week goes to Daniel Gazdag, who scored a hat trick as the Philadelphia Union put four goals past Toronto FC to finish the regular season atop the Eastern Conference table. Gazdag became the first Union player to score 20 league goals or more in a single season, finishing with 22 tallies.

The Portland Timbers charged through the second half of the regular season and seemed a strong playoff candidate. However, Real Salt Lake halted that momentum at Rio Tinto Stadium as Pablo Mastroeni’s men came through in a win-and-you’re-in match on Decision Day.

RSL left the Timbers no chance with three goals off 17 shots. Jefferson Savarino opened scoring in the 19th minute with a curler into the bottom right corner. Rubio Rubin doubled the lead three minutes into the second half, and 20-year-old Bode Davis scored his first MLS goal to make it 3-0.

Honorable mention for Team of the Week goes to Orlando City. The Lions punched their ticket to the playoffs with a comeback win over the Columbus Crew. Nashville SC earned another of the biggest Decision Day wins, beating Supporters’ Shield winners LAFC at Banc of California Stadium to lock up fifth place in the Western Conference.

Elias Manoel showed up at the perfect time for the Red Bulls. The Brazilian, who the Red Bulls added over the summer, made his fifth start and scored a brace as the Red Bulls triumphed 2-0 over Charlotte FC.

The Red Bulls have struggled up top nearly all season, so Manoel’s rising form bodes well for the playoffs.