Report: Alan Sonora set to become free agent with MLS on the radar 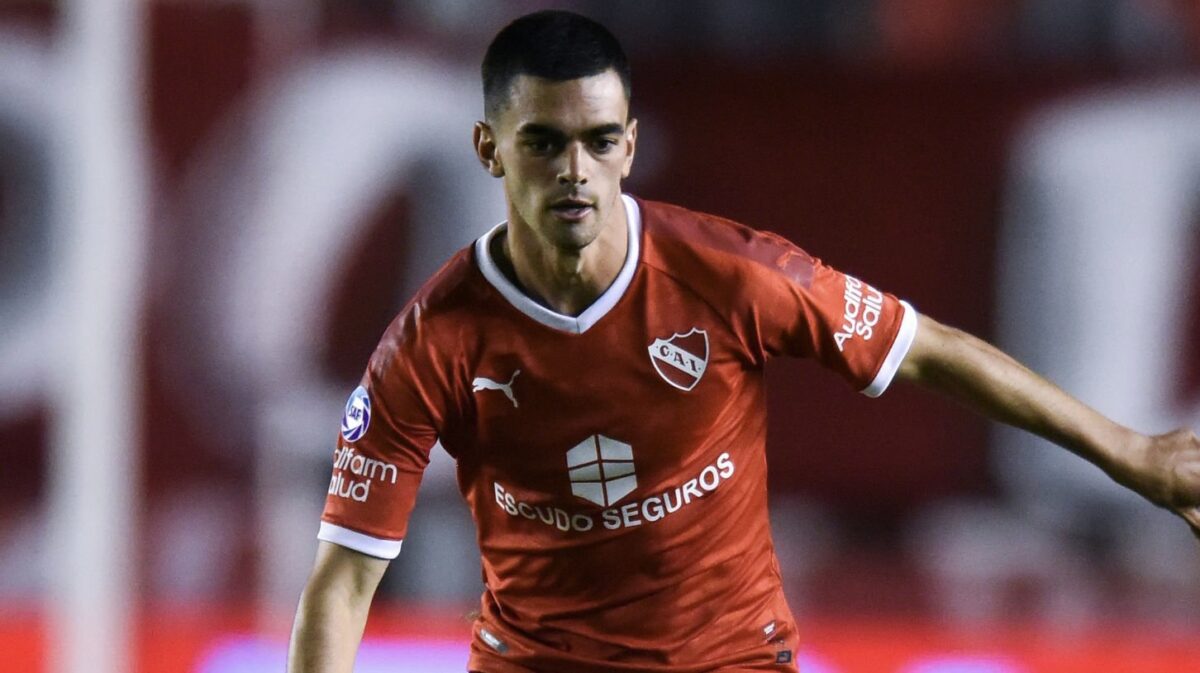 Alan Sonora has enjoyed some memorable moments with Argentinian first division side Independiente, but the midfielder reportedly looks set for a move elsewhere this winter.

Sonora will not sign a new contract with Independiente, becoming a free agent at the end of 2022, TyC Sports reported Thursday. The 24-year-old is on two MLS clubs’ radars, with CF Montreal reportedly already making Sonora a formal offer, according to the report.

The New Jersey-born midfielder has spent his entire professional career in Argentina, scoring 11 goals and registering seven assists in 87 combined appearances for Independiente. A total of six of his 11 goals came in Liga Profesional action while two also came in the Copa Sudamericana tournament.

Sonora is coming off his best season for Independiente, scoring six goals in 42 appearances for the club.

CF Montreal was recently eliminated from the MLS Cup Playoff semifinals, losing 3-1 at home to New York City FC. Sonora’s arrival in Montreal would help fill the void left by Djordje Mihailovic, who had already signed a pre-contract to join Eredivisie side AZ Alkmaar.