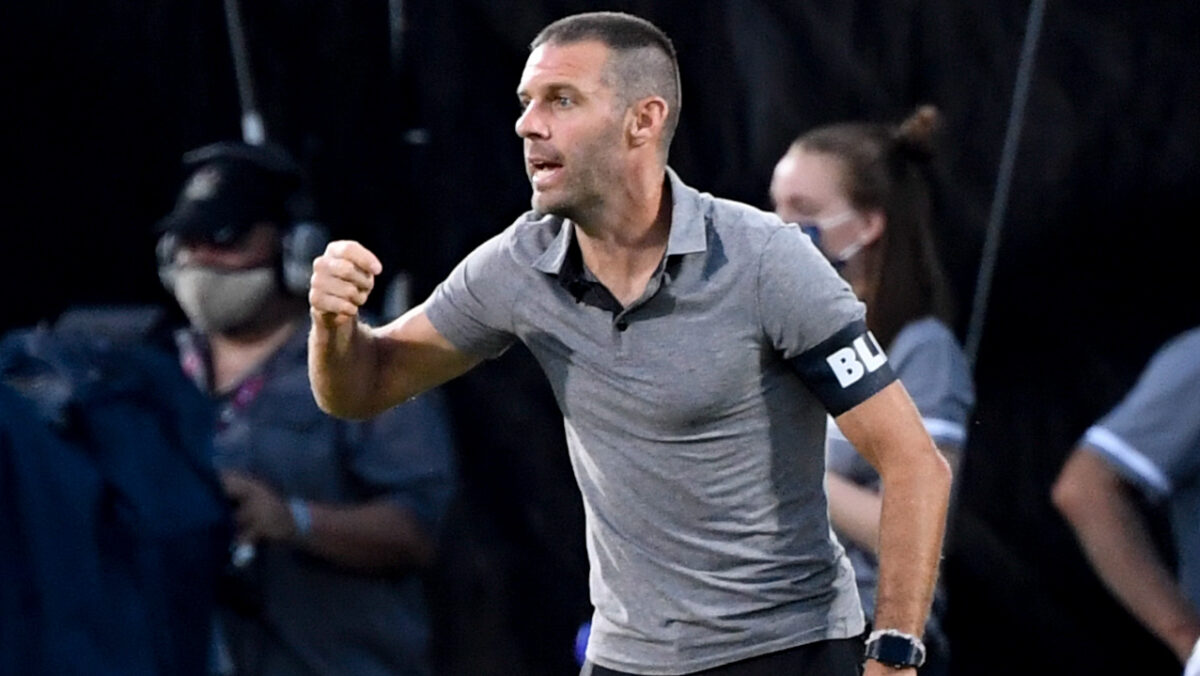 The Houston Dynamo’s search for a new head coach has continued through the club’s offseason, but one former MLS veteran has emerged as a reported candidate.

Ben Olsen is reportedly in talks with the Dynamo over the club’s head coaching vacancy, The Athletic reported Monday. Olsen has been without a coaching job since being fired by D.C. United in October 2020.

He has since served a guest analyst on ESPN during the station’s MLS and U.S. men’s national team coverage. Olsen would bring several years of MLS head coaching experience to Houston, should both parties agree to a deal.

The Dynamo struggled under former head coach Paulo Nagamura in 2022, finishing 13th in the 14-team Western Conference this season. Despite the arrivals of Hector Herrera, Carlos Ferreira, among others, the Dynamo finished with the third-fewest goals scored (43) in the Western Conference and the fourth-most goals conceded (56).

Fafa Picault, Daniel Steres, and Memo Rodriguez are among 11 players whose contracts are set to expire at the end of the year.