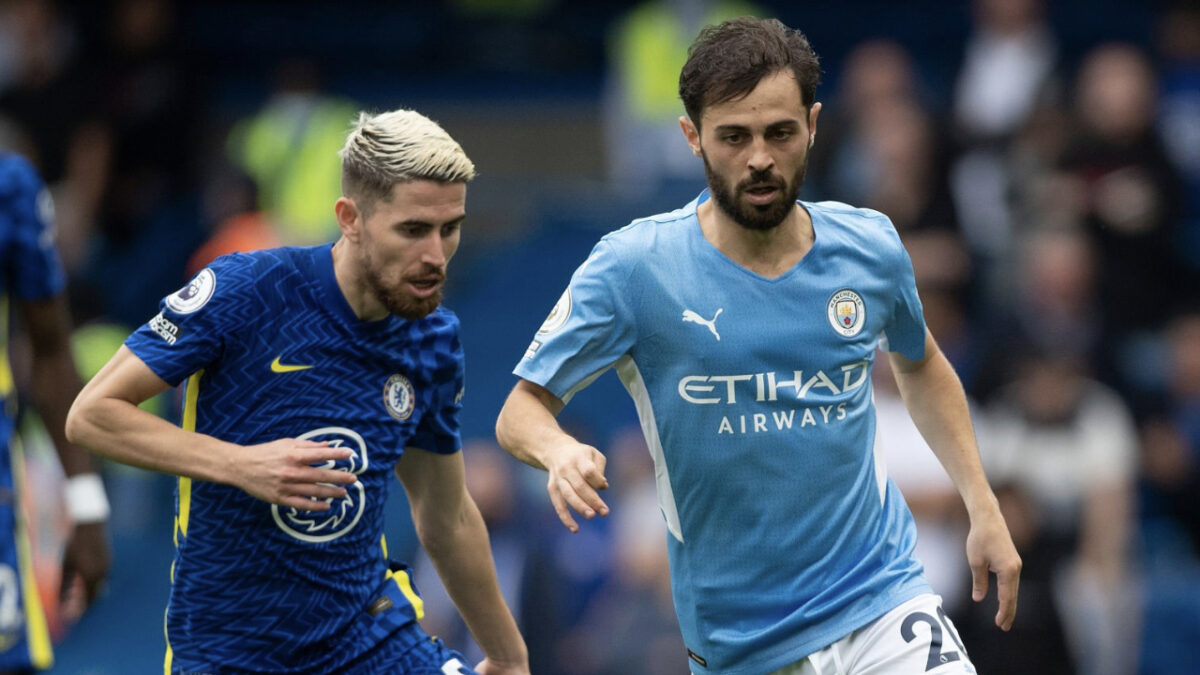 There might not be a more dramatic club than Chelsea when it comes to patience with managers, and that could spell trouble for Graham Potter.

A Sunday loss to Arsenal places the Blues at seventh in the Premier League table and winless in the league since October 16. Though Arsenal hasn’t exactly run away with the title – the entire league was counting on Chelsea to bring them back down to earth, and for themselves, stay in punching distance if late-season chaos were to bring them closer than expected.

As it stands, Chelsea has ways to go to crack the English top four and can only count on tournament play. They’ll learn their UEFA Champions League knockout round fate on Monday, but their biggest task this week is trying to take care of business against Manchester City on Wednesday in the EFL Cup, which feels like a tougher one than usual considering their poor form.

We’ll get another look at the ongoing refresh of the U.S. women’s national team on Thursday. A humbling set of defeats to England and Spain last month wasn’t the worst thing in their world, but a poor response will raise some eyebrows. Germany, a team that the USWNT can be less than perfect against, awaits.

Back to the club side, the European season is just about at the point of breaking for the World Cup and there are plenty of teams that should be thrilled with their standing positions – but RB Leipzig isn’t one of them. A club that’s far too big to be in sixth place in the Bundesliga has an opportunity to help itself a lot with a win over second-place Freiburg on Wednesday.

1. Manchester City vs Chelsea – Potter’s chair is hot, and this does not feel like a winnable game and could start the ticking of the clock if it isn’t already in motion.

2. USWNT vs Germany – Are the wheels finally falling off the USWNT’s what felt like a seemingly eternal fun train?

3. RB Leipzig vs Freiburg – Leipzig desperately needs to go two-for-two before the break.

4. Napoli vs Empoli – Napoli, still unbeaten in Serie A, is possibly the best team in the world right now and