2022 FIFA World Cup hosts Qatar opened its long-awaited schedule on Sunday against fellow Group A side Ecuador, but it was the CONMEBOL representatives who had the last laugh at Al Bayt Stadium.

Enner Valencia scored twice in the first half to guide Ecuador past Qatar 2-0 for an opening day win at the competition. Despite VAR ruling out a third-minute opener for Ecuador, the Fenerbahce forward scored 15 minutes apart to help Ecuador claim an important three points.

Valencia thought he had given Ecuador a 1-0 lead following an error from Saad Al-Sheeb in the third minute, but VAR waived the goal off due to offsides. It didn’t look like Valencia was in an offsides position before Al-Sheeb’s failed punch in the box, but the goal was wiped away for Gustavo Alfaro’s squad.

However, Ecuador would claim a first-half lead in the 16th minute as Valencia stepped up and sent Al-Sheeb the wrong way from the penalty spot. Al-Sheeb was the guilty party yet again for Qatar, tripping the veteran forward in the box on a one-on-one situation.

Ecuador would double its lead in the 31st minute as Angelo Preciado’s cross from the right wing was headed home by Valencia for his 37th-career international goal. Valencia’s powerful header snuck into the bottom-left corner, putting Qatar under added pressure in front of its home supporters.

Despite added pressure by Qatar in the second half, Galiandez was rarely troubled, finishing with a zero-save shutout. Ecuador will next face the Netherlands on Friday while Qatar takes on Senegal. 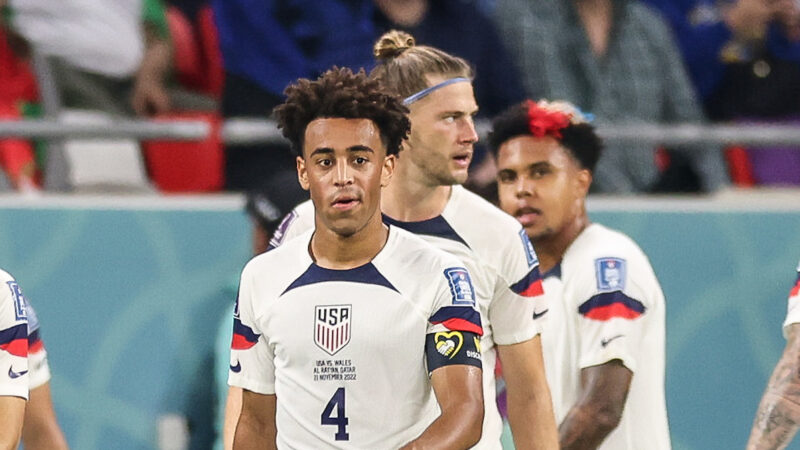