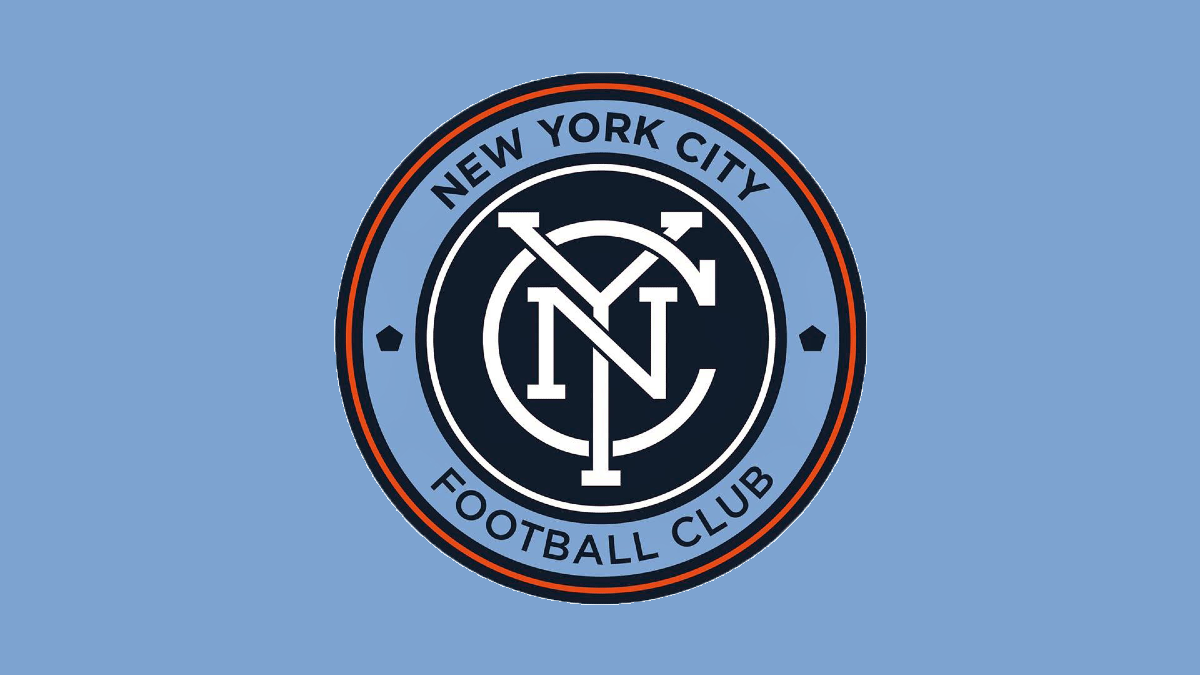 New York City FC’s hopes of having its own soccer-specific stadium is coming to fruition with Willets Point in Queens chosen as the host area.

NYCFC club officials have reached an agreement to build the city’s first professional soccer stadium, which will be completed in 2027, the club announced Wednesday. The stadium is expected to hold a capacity of 25,000 fans and NYCFC will fully finance the construction as part of a private-public partnership.

The stadium itself will be constructed across the street from Citi Field, the home of the New York Mets. Citi Field has been used to host several NYCFC home matches, in addition to Yankee Stadium, and Red Bull Arena.

NYCFC’s stadium will be part of a broader waterfront project that will include 2,500 new affordable homes. The project is expected to generate $6.1 billion in economic impact over the next 30 years in New York City.

“And with a fully privately financed soccer stadium, a hotel, and local retail, we will create not only homes but also quality jobs, $6 billion in economic activity, and a true pathway to the middle class. This is what it means to build a ‘City of Yes,” Adams added.

NYCFC won MLS Cup in 2021 before reaching the MLS Eastern Conference Final in 2022 before falling to the Philadelphia Union 3-0.

Nick Cushing’s interim tag as head coach was made permanent earlier this offseason following his success after Ronny Deila’s departure to Belgian side Standard Liege.