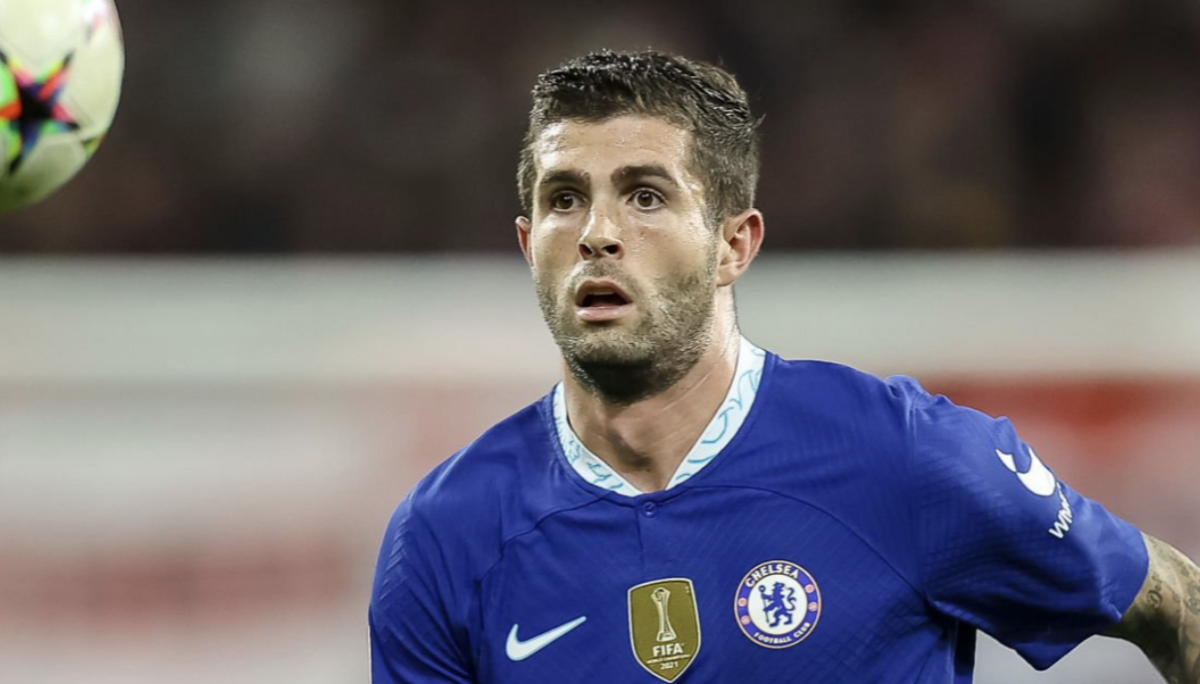 The FA Cup third round draw took place on Monday with a heavy slate of American players set to enter the competition in January.

Christian Pulisic, Matt Turner, and Brenden Aaronson are among the 15 U.S. men’s national team players who will join the third round action with their respective clubs. Zack Steffen, Ethan Horvath, and Daryl Dike are additional USMNT players that will be seeking advancement in the competition.

Pulisic and Chelsea earned the toughest draw in the third round, traveling to defending Premier League winners Manchester City. Man City eliminated Chelsea from the EFL Cup in November after a 2-0 scoreline at the Etihad Stadium.

Turner and Arsenal will visit League One side Oxford United, providing the USMNT goalkeeper with a strong opportunity to start. Turner has mainly featured for Arsenal during the UEFA Europa League group stage, helping the Gunners advance to the knockout round.

Aaronson and fellow USMNT and Leeds United teammate Tyler Adams, did not feature in the Lilywhites’ elimination from the EFL Cup earlier this fall. Both players have been consistent starters in Jesse Marsch’s squad during the first half of the EPL season.

Chris Richards will hope to be back in action for Crystal Palace following a frustrating spell on the sidelines. Richards featured in an EFL Cup win over Oxford United earlier this season, but since has been out of Patrick Vieira’s squad due to injury.

Daryl Dike recently returned to the West Bromwich Albion squad prior to the start of the FIFA World Cup. The USMNT striker will be fighting to earn consistent minutes with the Baggies taking on lower-league opposition Chesterfield.