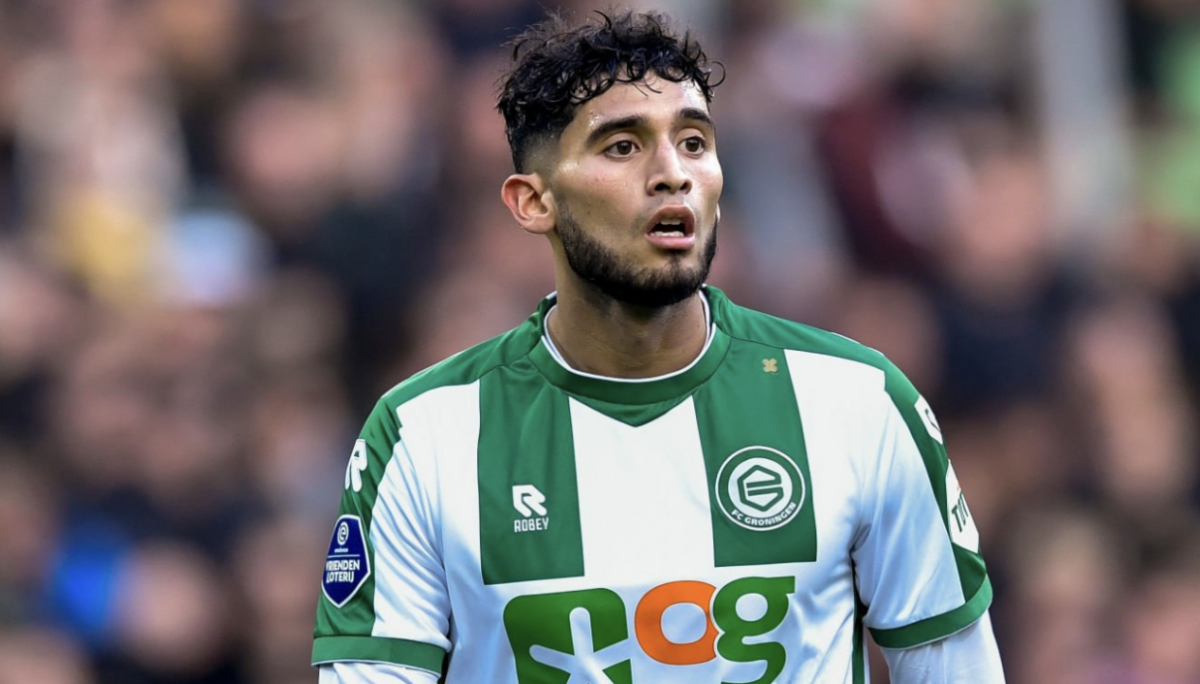 Pepi scored his seventh goal of the season across all competitions in Groningen’s 3-2 Eredivisie defeat to Fortuna Sittard. It was Pepi’s sixth goal in eight league appearances for the club, continuing an impressive loan spell from Bundesliga club FC Augsburg.

Josh Sargent, Jesus Ferreira, and Haji Wright were chosen by USMNT head coach Gregg Berhalter over Pepi for the Americans’ trip to Qatar, leaving the 19-year-old to remain in the Netherlands over the World Cup break. Despite Pepi riding a strong run of form this fall, the former FC Dallas academy product was not selected, and now heads into a four-week break from club action before resuming the league schedule in mid-December.

“Disappointing because I felt like I gave myself the best opportunities to be in the World Cup roster,” Pepi said during a postmatch interview on Sunday about his reaction to not being included in the USMNT roster. “I felt like I had a chance, but also not disappointing at the same time because, like I said, I did my thing, I went out there, I played many minutes, I scored my goals. I’m really happy with that situation. At the end of the day, it’s a coach’s decision that I can’t control.

“I feel like it can be a question, but after [Berhalter] told me that I wasn’t in the selection, then I just had to listen to what he said and I didn’t really ask any questions,” Pepi added. “I feel like once he told me, I wanted to flip the page as soon as possible and just focus on the game now. I can’t keep thinking about why I didn’t make it or why I did.”

Pepi endured a tough period with Augsburg, failing to score in his first 16 appearances for the club, but since has looked like a new player in the Netherlands. He has started in all 10 appearances for the current 15th-place side, helping FC Groningen defeat PSV earlier in October and also advance in the KNVB Cup.

A total of 11 of Pepi’s 12 USMNT caps came during the Americans’ World Cup Qualifying campaign, with him delivering goals against Honduras and Jamaica in back-to-back appearances. Now with Pepi set for an extended break from club action, the goal will be to rest and recover before an important winter schedule begins for FC Groningen.

His World Cup absence remains a shock, but it’s new motivation for Pepi to use as he prepares for a similar role during the second half of the season.