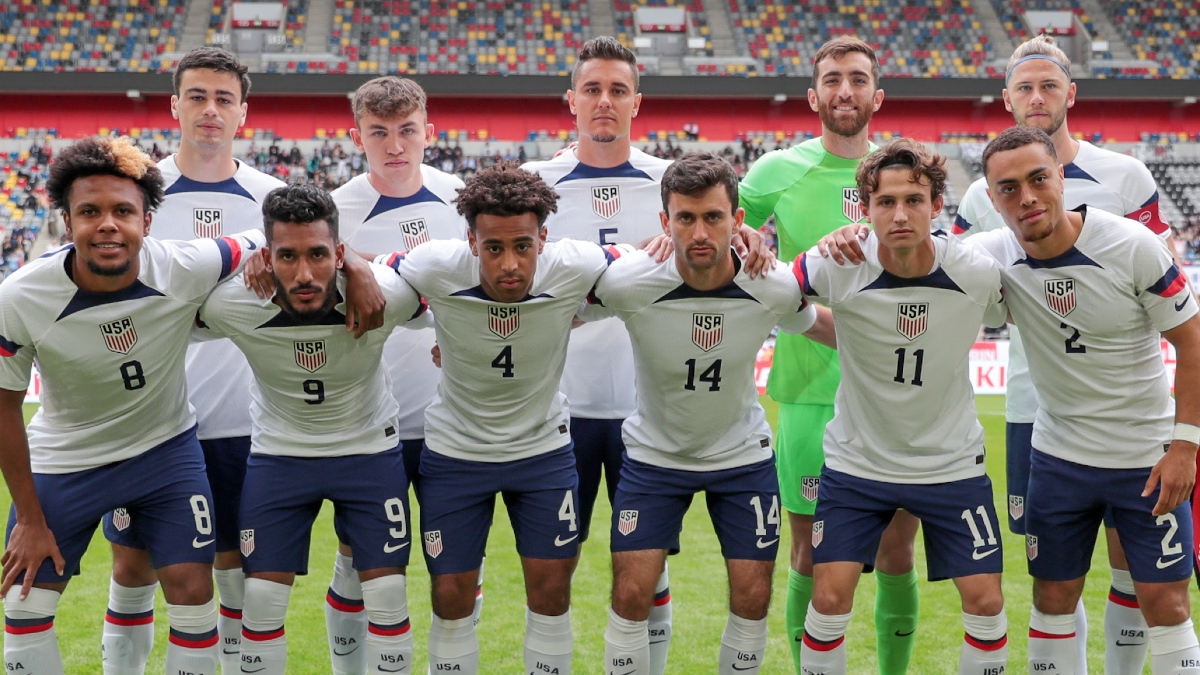 January will mark just the fourth all-time meeting between the USMNT and Serbia, with the Americans seeking their first head-to-head victory. It will be the first showdown between the two nations since playing out a goal-less draw in San Diego back in January 2017.

Serbia is currently ranked 21st in the FIFA World Rankings and will face Brazil, Cameroon and Switzerland in group stage action. The Orlovi will seek to reach the knockout stage for the first time since 1998.

Colombia narrowly missed out on qualification to Qatar and is currently ranked No. 17 in the FIFA Rankings. Los Cafeteros last faced the Americans in an October 2018 friendly, topping them 4-2 in Tampa, Fla.

The USMNT kicks off its group stage schedule in Qatar on Nov. 21 against Wales before also taking on England and Iran over an eight-day period.