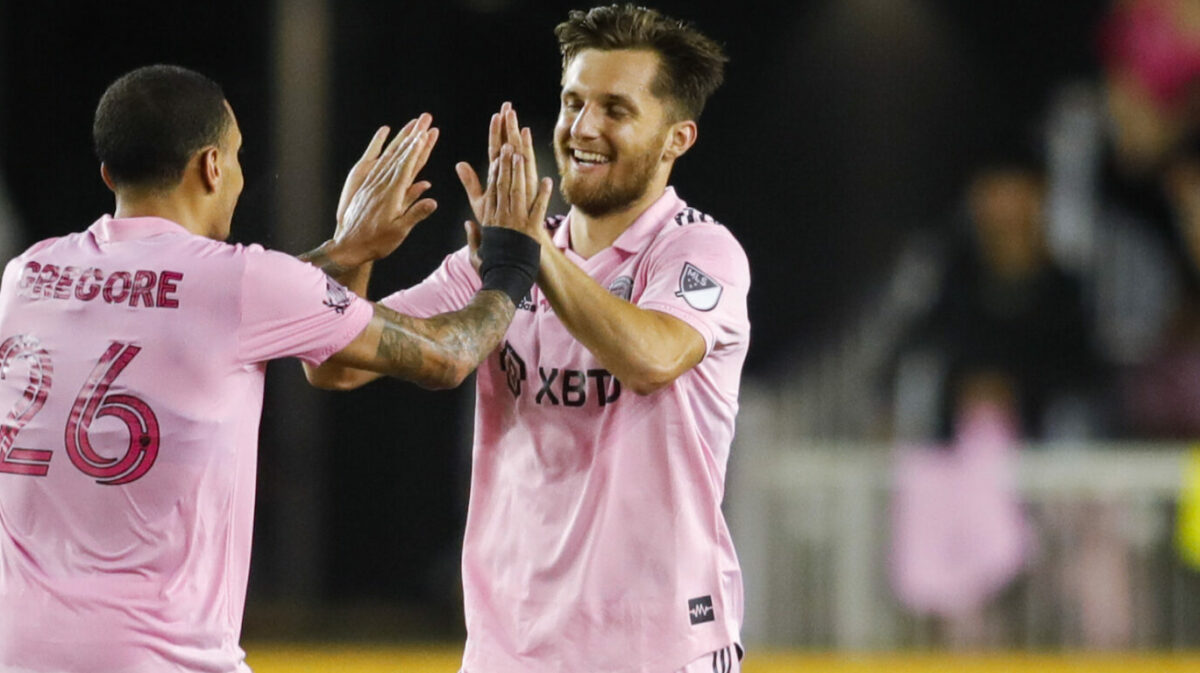 St. Louis CITY SC took another major step towards life in MLS on Friday after making five selections in the 2022 MLS Expansion Draft.

Indiana Vassilev, Nicholas Gioacchini, and Jon Bell headlined the five total selections made by the expansion side, who continued a busy week of roster building after several moves over the past few days.

FC Cincinnati defender John Nelson and New York Red Bulls forward Jake La Cava were also selected by St. Louis CITY SC, but La Cava was traded to Inter Miami in a separate deal. Veteran defender Tim Parker was acquired by the expansion side as well in a trade with the Houston Dynamo.

Parker, 29, brings a slew of MLS experience to Bradley Carnell’s backline, after registering over 19,000 minutes in the league. Parker’s MLS career began with the Vancouver Whitecaps before eventual stops with the New York Red Bulls and Houston Dynamo.

The Dynamo received $500,000 in General Allocation Money for Parker.

Gioacchini was acquired by Orlando City during the second half of the 2022 MLS season. The U.S. men’s national team forward started in two of his six appearances for the Lions, but failed to register a goal or assist.

Bell, 25, made 27 combined appearances for the New England Revolution over the past two seasons. Although Bell was mainly behind Andrew Farrell and Henry Kessler in the Revs’ centerback pecking order, he scored two goals and registered two assists in league play.

The 24-year-old Nelson came up through FC Dallas’ academy before eventually moving to FC Cincinnati ahead of the 2022 season. Nelson made 56 combined league appearances since debut for FC Dallas in 2019.

St. Louis CITY SC will continue to plug away at its roster via free agency, which opens officially next week. The 2023 MLS SuperDraft is also on the horizon, being scheduled for December 21.