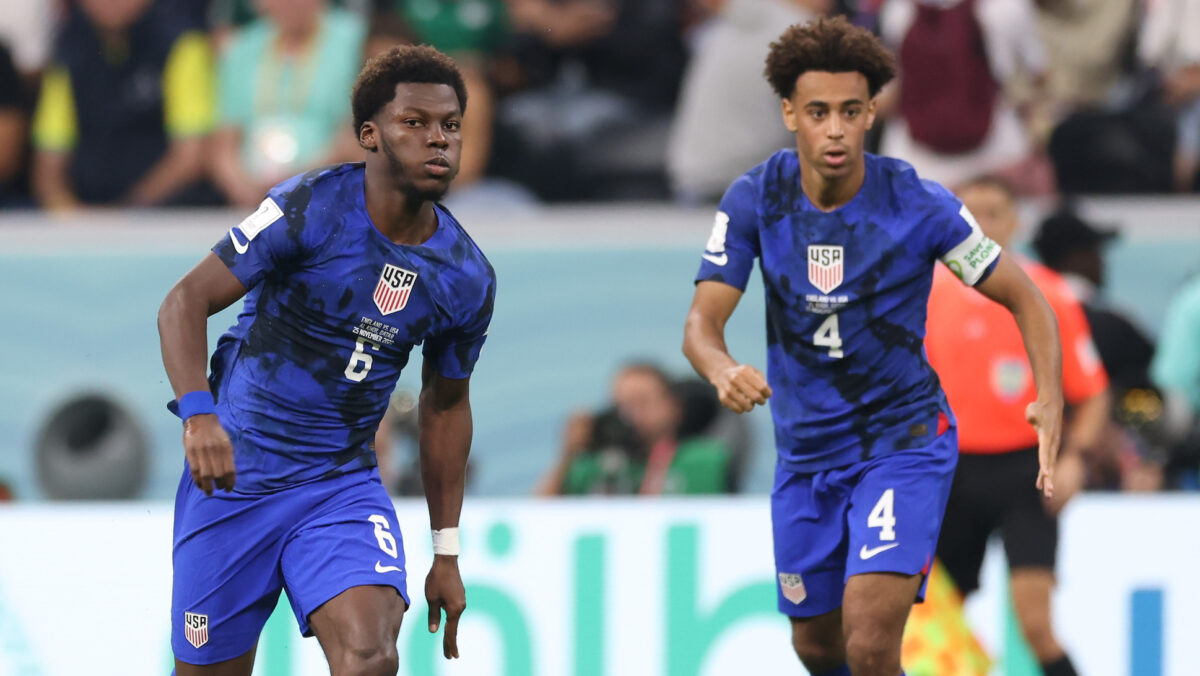 This content is available exclusively to SBI Soccer subscribers.

For more information on our subscription levels and pricing, you can click here.