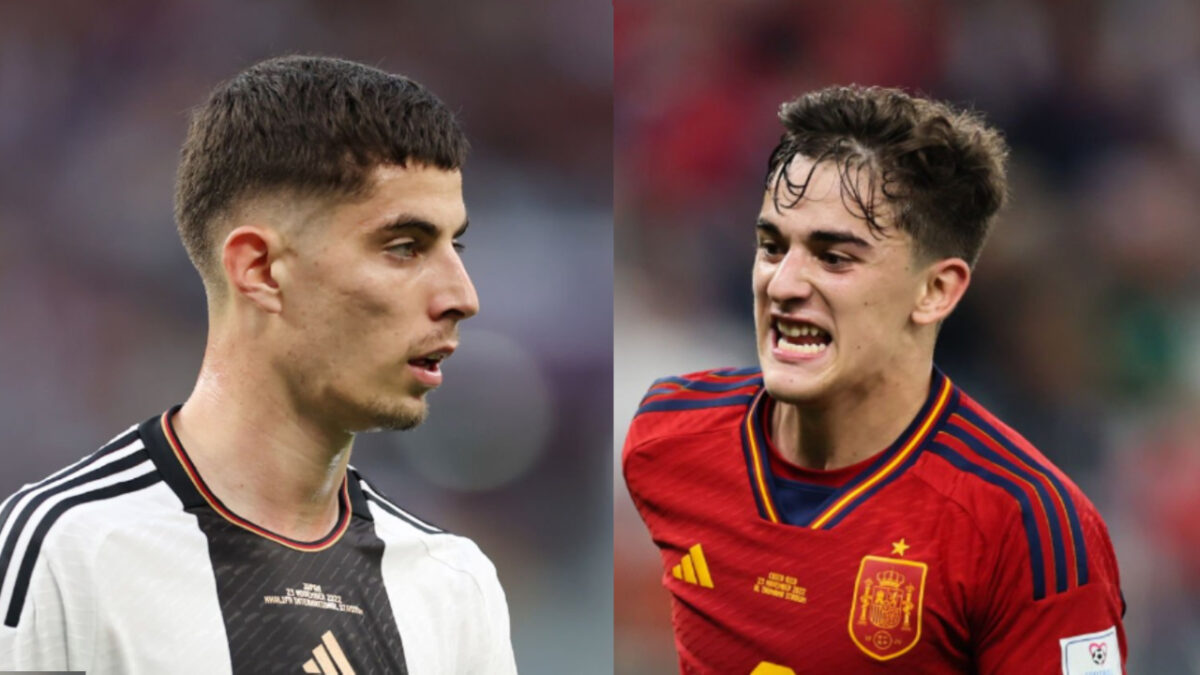 In their respective openers, Saudi Arabia and Japan provided dream fuel for the underdogs of the 2022 World Cup field and maybe made the U.S. men’s national team’s set of September friendlies look a little more acceptable.

The question is: what does it mean? Did it actually shake anything up?

That will be answered when some of the sport’s superpowers get to regroup this weekend.

Saudi Arabia, who upset Lionel Messi and Argentina 2-1, remains to be a sneaky team we don’t know much about. As a nation, they did not have league play in the months heading into the World Cup and sharpened themselves against the likes of Croatia, Colombia, and of course the USMNT. Did that seven-game slate of friendlies give the team a clear advantage?

It remains to be seen, but it certainly spells trouble for Mexico, which has to deal with a scorned and motivated Argentina on Saturday. Not exactly an ideal situation considering the Saudi’s already own three points in Group C.

When Japan upset Germany, it gave Spain a larger cushion than it would have ever imagined having after a 7-0 drubbing of Costa Rica. Now, the Germans go head to head with the Spaniards in a must-win match that has no shortage of superstars on show.

Of course, Friday’s England-USMNT contest is the one we’ve all been waiting for. Please refer to SBI’s homepage for several pieces eying in on that match, and what’s being said in the USMNT squad from Qatar.

If you need a break from World Cup action, both Wrexham and Venezia, two foreign teams with popularity, rage on. Wrexham takes on Farnborough in Saturday’s FA Cup slate, while Venezia locks horns with Palermo in Italy’s Serie B on Sunday.

Here is a full rundown of this weekend’s Soccer on TV and Online and Top 5 Matches to Watch: