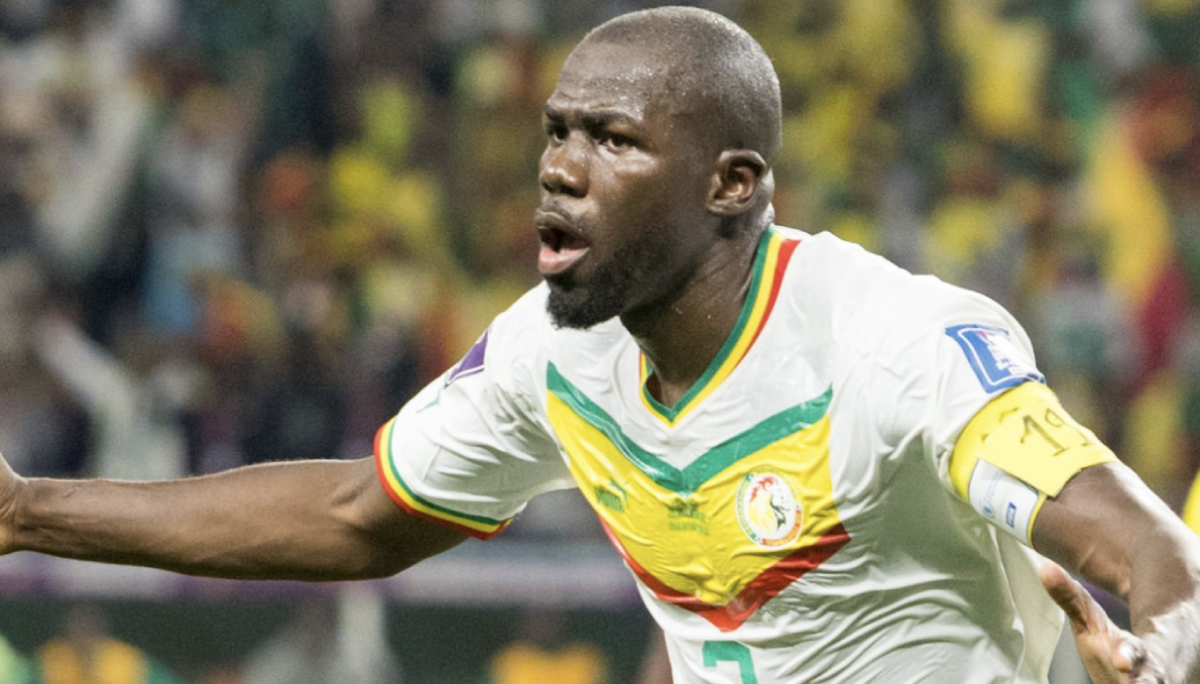 Senegal entered its final Group A showdown against Ecuador needing a win to advance at the 2022 FIFA World Cup and the African side did just that to join the Netherlands in the Round of 16.

Ismaila Sarr and Kalidou Koulibaly both scored for Senegal in a 2-1 victory over Ecuador, clinching its spot in the knockout stage. Edouard Mendy made three saves to help preserve the victory as Senegal marched on and Ecuador was eliminated.

Senegal dominated the first-half possession and was rewarded before halftime with a penalty-kick opportunity. Ismaila Sarr was hauled down by Pedro Hincapie in the 42nd minute and the Watford forward stepped up to score just two minutes later.

Ecuador responded in the second half with added offensive pressure and tied things up in the 67th minute. Moises Caicedo slotted home at the back post of Mendy’s net, giving the Conmebol squad a lifeline. However, Senegal would have the last laugh just three minutes later.

Koulibaly benefitted from a deflection on Idrissa Gueye’s free kick before drilling a shot past Hernan Galiandez. It was Koulibaly’s first international goal for his country.

Senegal would hang on to eliminate Ecuador and will next face Group B winners England on Saturday.

Here is a closer look at all of Tuesday’s World Cup action:

The Dutch will next face the USMNT in the Round of 16 on Saturday.

After an early warning shot from Qatar, the Netherlands responded well and received a breakthrough goal from its leading scorer. Gakpo took Davy Klaassen’s pass in stride before shooting low past Meshaal Barsham for his third goal of the competition.

De Jong doubled the Dutch’s lead in the 49th minute, finishing off a rebound in the box following Barsham’s original save on Memphis Depay.

The Netherlands would grind out a second win from three group stage matches.

Qatar exits the competition as the first host World Cup nation to finish with zero points and zero victories.

England clinched the top spot in Group B on Tuesday after scoring three second-half goals to defeat rivals Wales 3-0.

Marcus Rashford scored twice for the Three Lions while Phil Foden also added his World Cup goal in a shutout victory. Jordan Pickford posted his second clean sheet after finishing the match with one save.

Rashford’s curling free kick in the 50th minute handed England a 1-0 advantage and kickstarted a dominant period for Gareth Southgate’s squad. Danny Ward could not get to Rashford’s shot, watching as it landed in the top-right corner.

Phil Foden tapped home a pass from Harry Kane just one minute later, doubling England’s lead and condemning Wales to a two-goal deficit. Kane’s low cross was met by the on-rushing Foden at the back post.

Rashford capped off England’s strong second-half by picking up a looping pass from Kalvin Phillips before beating three Wales defenders and Ward to the bottom corner.

England will meet Senegal in the Round of 16 while Wales bows out of the competition with one point to its name.