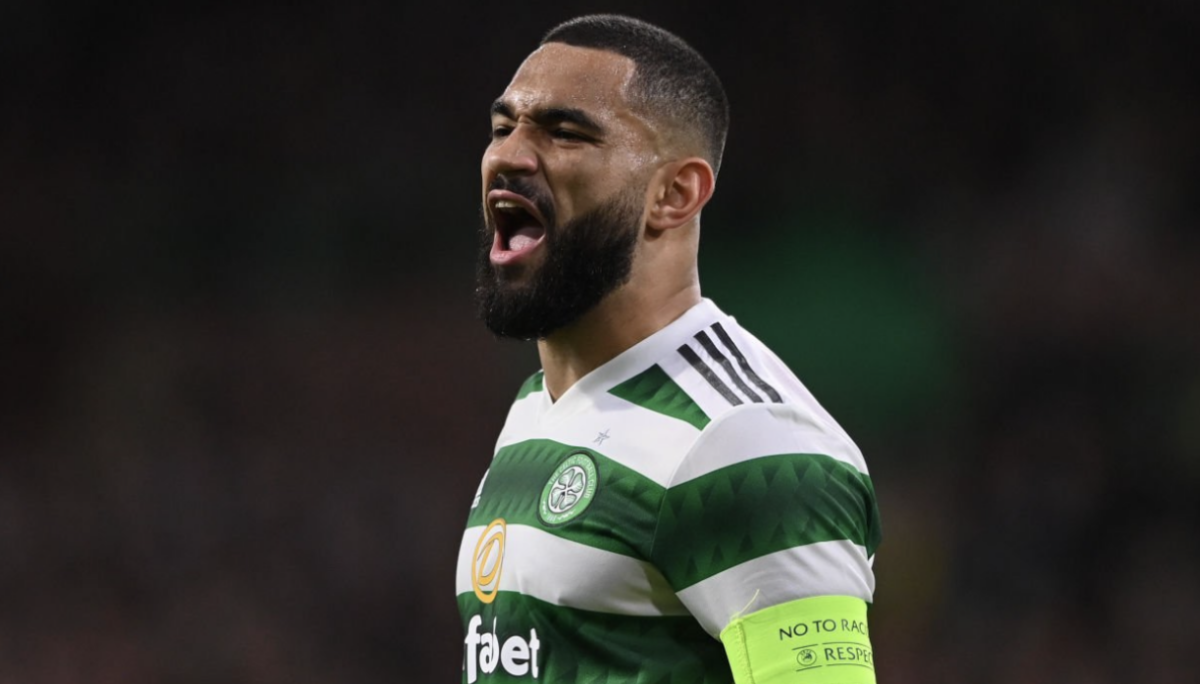 Carter-Vickers and Celtic visit third-place Aberdeen in the showdown of the weekend in the SPFL. The U.S. men’s national team centerback has made 13 appearances in league play this season, continuing to excel as one of the top defenders in the division. Carter-Vickers has helped Celtic extend its lead to the top of the league table by nine points over Old Firm rivals Rangers, with two cups still up for grabs later this season.

Celtic has not suffered defeat to Aberdeen since May 2018, riding an 18-match unbeaten streak in the head-to-head series. Carter-Vickers has started in each of the last four meetings with Aberdeen and will be hoping to earn a fifth-straight victory against Jim Goodwin’s squad at Pittodrie Stadium.

In Scotland, Malik Tillman and James Sands will push for starts as Rangers host Hibernian.